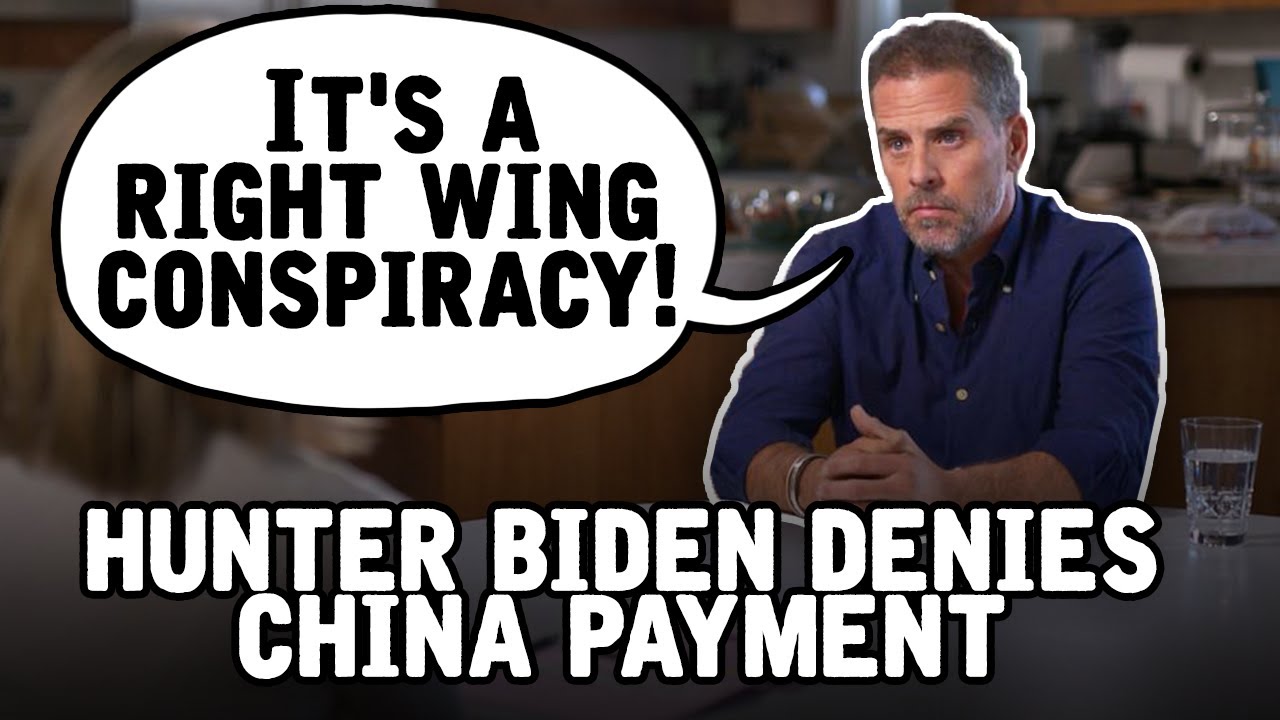 Hunter Biden’s Chinese investment fund negotiated the outsourcing of American manufacturing jobs in “one of the largest acquisitions by a Chinese company of a U.S.-based automotive manufacturing company in history.”

Like father, like son: the 2015 buyout was a continuation of then-VP Biden’s oversight on outsourcing millions of manufacturing jobs, chiefly to China. And while working class America reeled, the Bidens profited.

The $600 million deal was barely scrutinized even though it gave a Chinese Communist Party (CCP) entity access to American automotive technology with “potential military applications.”

The deal was authorized by the Committee on Foreign Investment while Joe Biden was Vice President and Christopher Heinz, stepson of Obama-era Secretary of State John Kerry, was also a partner at BHR.