It has been two months since Hunter Biden’s emails were leaked to the public, exposing his father’s shady ties to influence peddling in the Ukraine during his time as Vice President.

While the mainstream media chose to ignore the emails which directly compromised Joe Biden, the Democrat nominee for President, the emails still need to be thoroughly examined as they provide evidence to another growing threat in our nation: Big Tech election interference through political censorship.

Throughout the 2020 election cycle, it became increasingly evident that Big Tech was purging accounts on Facebook and Twitter that were critical of Joe Biden, Hunter Biden, and accounts that expressed support for President Trump. The censorship became too big to ignore when both Twitter and Facebook locked the account of the New York Post and limited their ability to share and post news stories after the New York Post published a bombshell report detailing some of Hunter Biden’s emails that were provided to them by Rudy Guiliani, President Trump’s attorney. The emails proved that Hunter Biden introduced his father to a top Ukranian energy firm executive while he was Vice President, which means Joe Biden used his influence as Obama’s Vice President to enrich his family through lucrative business deals with foreign nations like Ukraine and China, compromising the integrity of the Vice Presidency, as well as US national security. 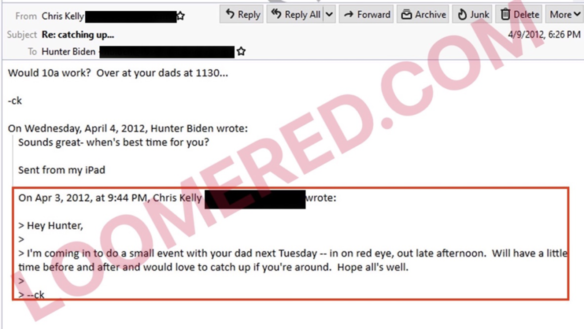 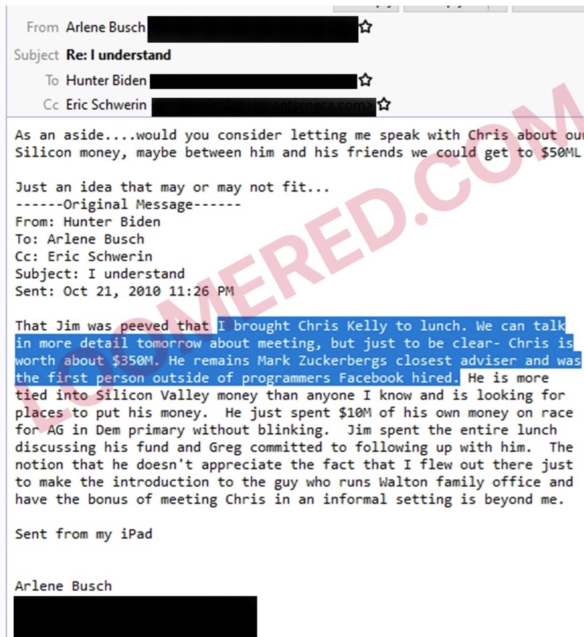 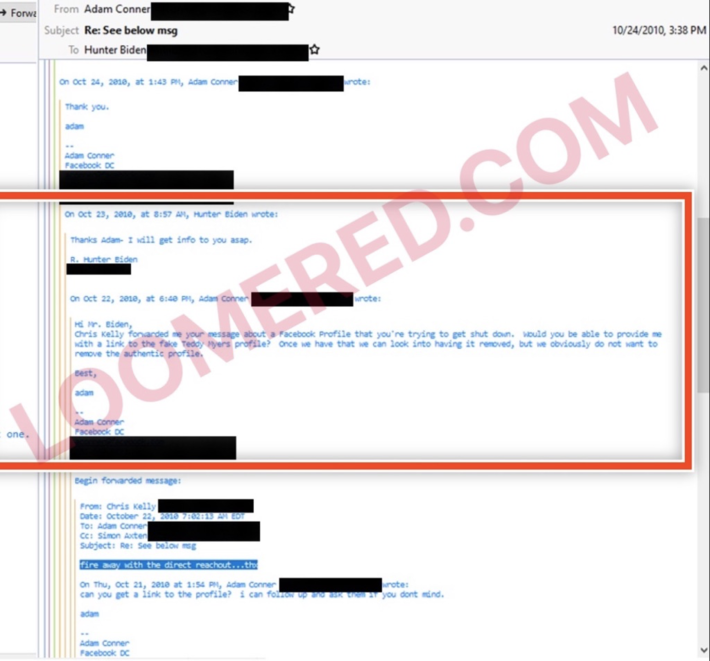