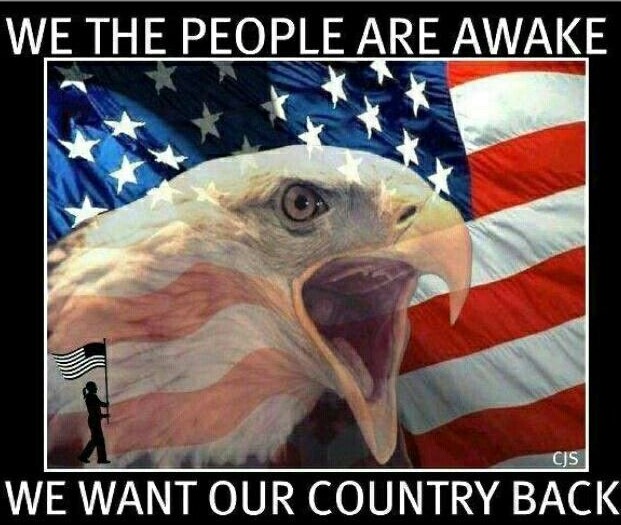 To those asking where we go from here, there must be one conclusion from the right: The counter assault must be sustained. There is no going back. The call for unity must not become an excuse for surrender.

Yet even if conservatives recommit to the fight President Trump began, there is much work to be done to broaden and anchor the movement in truth and resolution. There has been too little effort to formulate an enduring America First agenda befitting an America First politics. The conservative movement needs an organization focused exclusively on framing policy battles on those specific issues.

That is why I am founding the Center for American Restoration, and a corresponding activist organization named American Restoration Action. It will help restore an old consensus in America that has been forgotten, that we are a people For God, For Country, and For Community.

For God. The establishment has effectively accepted the terms the left has set to govern the public square. God is excluded, and faith has become a predominantly private matter. It is no longer acceptable for conservatives to argue as citizens or elected officials from a Judeo-Christian worldview.

As a result, many of our leaders are often unable or unwilling to mount a persuasive defense of traditional institutions or offer a check against the modern emphasis on personal autonomy. Nor do modern conservatism’s policy priorities provide a satisfying answer to the despair and loneliness of a world that has forgotten God and abandoned community.

This exclusive focus on the material needs of human beings has obscured much of the difference between the right and the left.

For Country. Although their patriotic love for this country could never be questioned, before the rise of President Trump, many of our leaders had lost clarity on the proper conceptualization of American interests.

In foreign policy, this led to endless war, America-as-world-policeman, sclerotic multilateralism, and trillions spent on foreign aid and a sprawling defense-industrial complex. It led to borders being overrun for generations, creating unfair labor competition for the least off in America without any debate by its citizenry and laying great burdens on local communities.

At home, it led to the decades-long plundering of the American economy by multinational corporations eager to claim the benefits of American law while disclaiming all responsibility to provide remunerative employment to American workers. In a single year, our election system was hastily upended by those who had been pushing for relaxed voting rules for decades. This inattention to America’s interests has bankrupted and exhausted the country.

For Community. As culture has moved left, the admirable enthusiasm for liberty has descended into caricature, failing to distinguish freedom from autonomy. As a consequence, our leaders have failed to diagnose some of the country’s most pressing challenges.

Whether it is cultural Marxism spreading racial division under the guise of “equality” and “diversity” through influential private institutions, the impact of pornography in communities, or various statewide pushes to legalize the use of drugs, the exclusive focus on government overreach has blinded our leaders to cultural corruption, preventing a coherent and united response from conservatives.