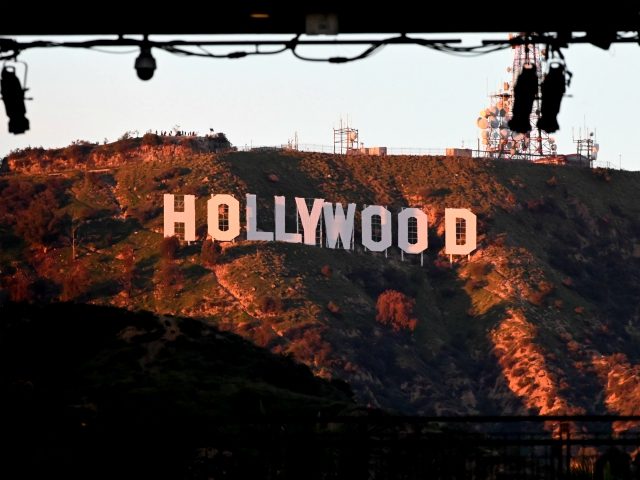 Hollywood unions are asking Congress for tax relief as TV and movie production has come to a halt around the country due to the Chinese coronavirus pandemic. The industry-wide work stoppage has put thousands of rank-and-file actors, writers, musicians, and crew members out of work with no sign yet as to when production activity will resume.

In a letter to Congressional leaders this week, the major Hollywood unions including SAG-AFTRA, IATSE, and the Writers Guild of America are asking lawmakers to support a bi-partisan House bill that would update an existing tax deduction in order to allow entertainment industry workers to keep more of their money.

The recent bill, which was introduced last year, would update that Qualified Performing Artist (QPA) deduction that was put into the tax code during the Reagan administration in 1986. The QPA allowed artists to deduct business expenses but capped adjusted gross income at $16,000 — a limit that has not changed for nearly 35 years.

Hollywood unions are seeking to raise the cap to $100,000 a year for single taxpayers and $200,000 for couples filing jointly.

“Like many during these uncertain times our workers have been devastated by the financial impact of COVID-19 with a complete shutdown of production and live performances,” the letter said, according to multiple reports.

“These are not celebrities on the red carpet. They are the working-class men and women in front of and behind the camera, on stage and off, who are the lifeblood of our industry. These taxpayers need tax relief now.”

The unions estimate that its members can spend on average of 20 to 30 percent of their income on industry-related expenses, including commissions and fees to agents and managers, as well as travel and equipment costs.