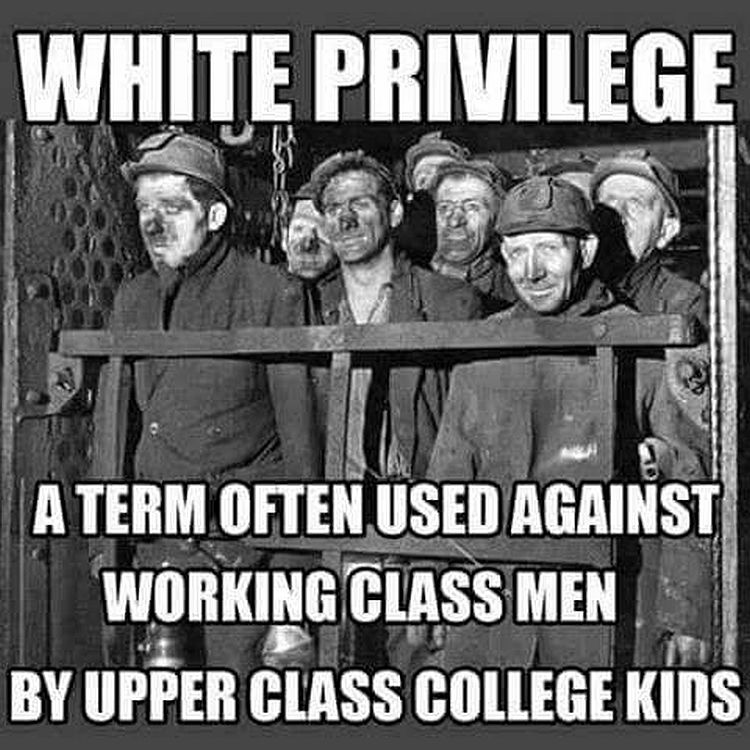 Democratic nominee for vice president Sen. Kamala Harris (D-CA) campaigned in Detroit, Michigan on Tuesday at an event billed as "Shop Talk" with local black leadership outside Headliners Barbershop on the city's west side.

Harris complained President Donald Trump is "literally trying to wipe out history" by getting rid of race-training seminars in the federal government and trying to stop teaching "the truth about racism" in America.

"On behalf of the Wayne State Black Student Union, we want to know that given that America is built on racism, sexism, and other evils (from questioner, not from Harris), how will you as vice-president advocate, whether through policy or just through the powers that you know that you can advocate on, how will we resolve these injustices for the black community and specifically for black women?" Harris was asked at the event.

"One of the biggest problems on the topic that you have raised is the failure to speak truth about America’s history with race," Harris said Tuesday.

"Right now Donald Trump is trying to actually, .... tried to get rid of the training in the federal government on race, on specific aspects of race," Harris lamented. "Literally trying to wipe out history. ....there are Senators and others who are saying that basically, essentially we should stop teaching the truth about racism in America."