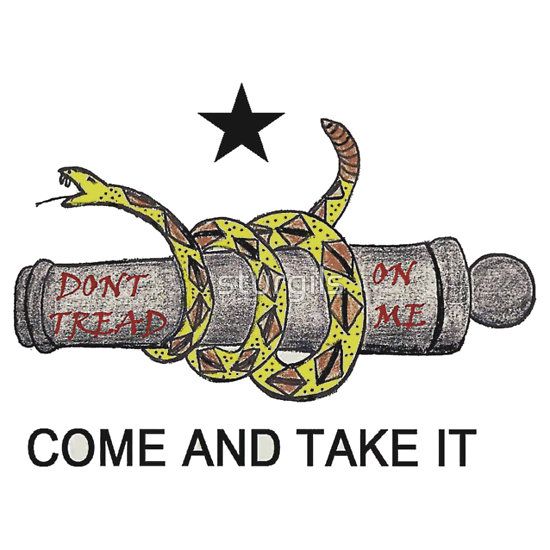 If a new bill that has been introduced in Congress eventually becomes law, the 2nd Amendment will still be in the U.S. Constitution, but for all practical purposes the rights that it is supposed to guarantee will be dead and gone.  H.R. 127 was submitted on January 4th, and if you have not read it yet you can find the full text right here.  It contains a lot of technical language, and so in this article I am going to try to break down what it means very simply.  Now that the Democrats control the White House, the Senate and the House of Representatives, there is going to be a major push to ram through some form of gun control legislation.  If it is not this bill, it will be another one, so we need to be diligent.

One of the biggest things that H.R. 127 would do is that it would create a national firearms registration system that would literally be accessible by anyone…

HR 127 establishes a federal firearms registration system that will be accessible by federal, state, and local governments, including the military – even the GENERAL PUBLIC! The system will track the make, model, and serial number of all firearms, their owners, the dates they were acquired, and where they are being stored.

So if your neighbor, a co-worker, or someone that just wanted to rob your home wanted to know how you were armed, all they would have to do would be to look it up in the firearms registration system.

This bill would also apply retroactively.

Within three months, you would have to report to the government where you bought all of your guns, when they were purchased, and where they are currently being stored.

Needless to say, if the government knows where all of your guns are being stored, it would make it that much easier to grab them from you at some future date.

H.R. 127 would also require all gun owners to be federally licensed.

That would mean that owning a gun would no longer be a right.  Instead, it would be reduced to a “privilege” that the government could take away at any time.

According to the bill, the licensing procedure would include “a psychological evaluation”…

The licensing requirement mandates that the license applicant undergoes a criminal background check, and then submits to a psychological evaluation to determine whether the person is psychologically unsuited to possess a firearm. Successful licensees must show they have an insurance policy which will cost $800.

I know a lot of guys out there that would definitely not want to go through any sort of a “psychological evaluation” by a government-approved psychologist.