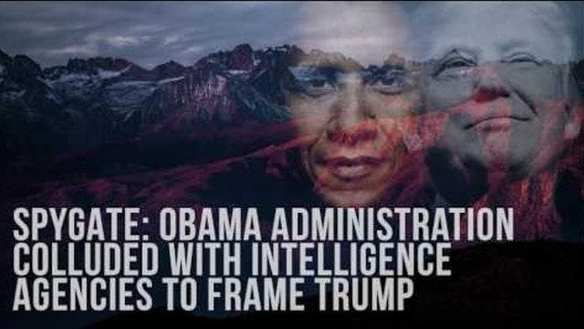 Richard Grenell, the former Acting Director of National Intelligence, said in an interview with Mark Levin on Wednesday that when looking at the Russia collusion hoax and related anti-Trump actions taken by the FBI and other agencies under President Obama, "there is no possible way" this "wasn’t known inside the White House."

On the May 27 nationally syndicated Mark Levin Show, host Mark Levin asked Grenell, “My question to you is this: I’ve read the declassified information. It’s very significant. It goes to very high levels, some of the information we’re talking about. Is it possible, really, that top officials at the White House – you have top officials at the White House participating in some of this – is it really possible that a president of the United States wouldn’t have some sense of what’s taking place in his administration when you have an FBI, the CIA, an NSA, when you have newspaper articles about the FISA court, leaks going – is it really possible, Rick Grenell, with all your experience and knowledge, that a president wouldn’t know at least the general parameters of what’s taking place?”