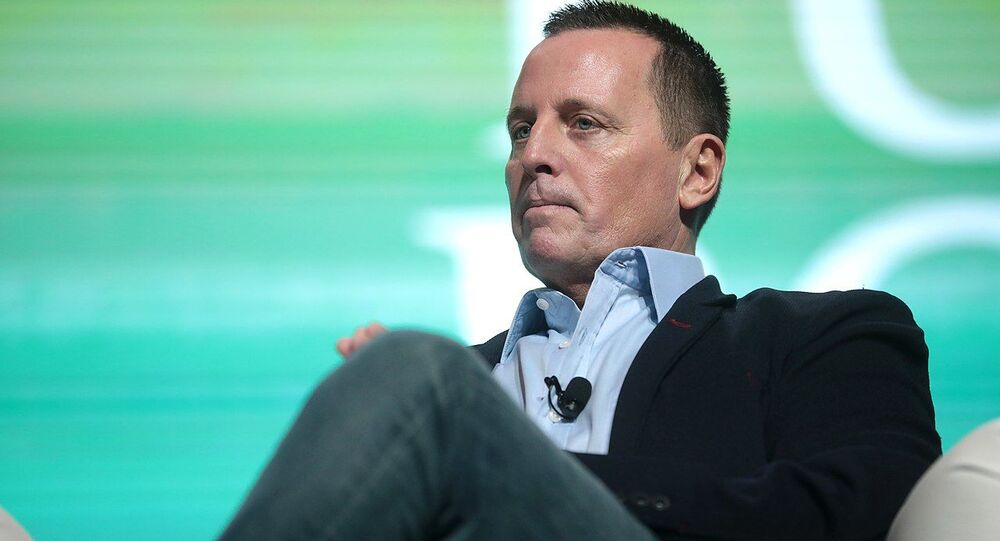 Richard Grenell has declassified a new batch of Russia probe documents on his way out as acting director of national intelligence, leaving the decision on whether to make those files public up to newly sworn-in Director John Ratcliffe.

The documents include transcripts of phone calls that then-incoming National Security Adviser Michael Flynn and then-Russian Ambassador Sergey Kislyak had in December 2016, during the presidential transition period. Grenell said publicly last week that he was in the process of declassifying those files, after House Intelligence Committee Chairman Adam Schiff, D-Calif., asked that he do so.

Fox News has learned that the declassification review of those transcripts is now complete, and it will be left up to Ratcliffe on whether to release them publicly.

Fox News has learned that Grenell also completed the declassification review of other documents related to the origins of the Russia probe — including one that a senior intelligence official told Fox News was “very significant in understanding how intelligence was manipulated to support launching the Russia investigation.”