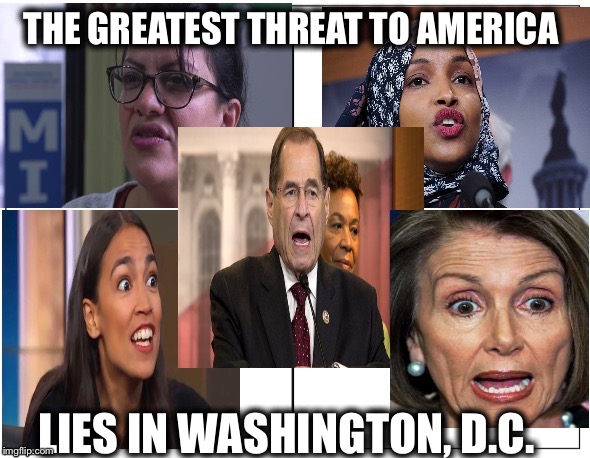 Sen. Lindsey Graham (R-S.C.) suggested that Republican U.S. senators should “leave town” to deny a voting quorum on a Democrat-led reconciliation bill that could be voted on as early as next week, arguing that the GOP should draw from Texas state Democrats’ playbook.

Several days ago, Democrat state lawmakers left Texas to deny the Republican-led legislature a quorum in protest against a voting overhaul measure, prompting Gov. Greg Abbott and Texas House Speaker Dade Phelan to call for their arrests or detainment. Several dozen of the lawmakers arrived in Washington on July 12 after leaving on a private charter flight, while some later met with top Democrats, including Vice President Kamala Harris.

“If for some reason they pass reconciliation, a budget resolution to bring that bill to the floor of the United States Senate, the $3.5 trillion bill, you’ve got to have a quorum to pass a bill in the Senate; I would leave before I would let that happen,” Graham told Fox News on July 18. “So to my Republican colleagues, we may learn something from our Democratic friends in Texas when it comes to avoiding a $3.5 trillion tax-and-spend package. Leave town.”

When the Democrat House members left Texas, it meant the chamber wouldn’t have enough legislators in attendance to conduct business—known as a quorum—and meant they couldn’t vote on election bills or other legislation. Abbott called a special session after Democrats pulled a similar stunt during the waning hours of the previous legislative session on May 30, denying Republicans the ability to vote on the measure.