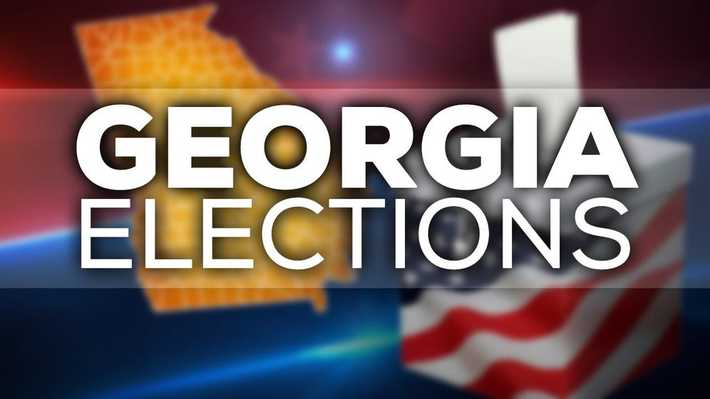 The Georgia Secretary of State’s office opened an investigation on Monday into former U.S. President Donald Trump’s efforts to overturn the state’s 2020 election results, an official in the office told Reuters.

Secretary of State Brad Raffensperger’s office had faced calls to open a probe after Trump was recorded in a Jan. 2 phone call pressuring Raffensperger to overturn the state’s election results based on unfounded voter fraud claims.

“Any further legal efforts will be left to the attorney general,” he said.

In the Jan. 2 phone call, Trump urged Raffensperger, a fellow Republican, to “find” enough votes to overturn his Georgia loss. The transcript quotes Trump telling Raffensperger: “All I want to do is this: I just want to find 11,780 votes,” which is the number Trump needed to win. Trump made another phone call in December to Georgia’s chief elections investigator, Raffensperger’s office said.

Additionally, two Democratic members of the U.S. Congress - Kathleen Rice, of New York, and Ted Lieu, of California - have asked in a Jan. 4 letter to the Federal Bureau of Investigation for a criminal probe into Trump’s call to Raffensperger.