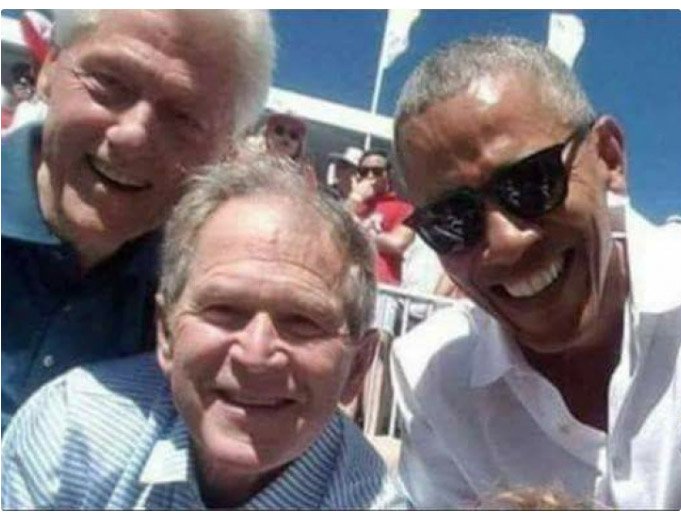 Former President George W. Bush will not support President Trump in his effort to seek reelection this year.

People familiar with his thinking told the New York Times the 43rd president won't back his fellow Republican, who will likely face former Vice President Joe Biden in the general election.

Freddy Ford, a spokesman for Bush, said the former president plans to speak out only on policy issues.