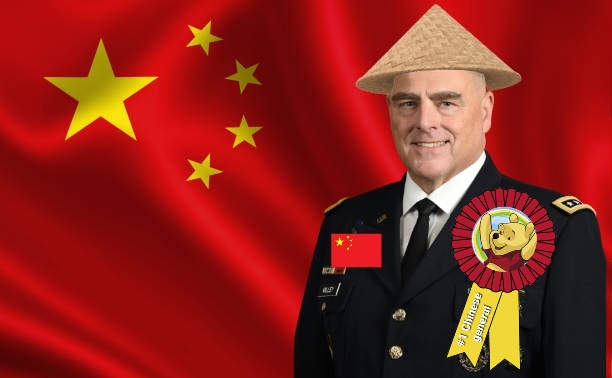 The United States' top military officer warned soldiers graduating from West Point Saturday to prepare for a 'significant international conflict' with Russia and China - a skirmish he said will see the cadets battle robotic tanks, ships, and planes.

'We've witnessed a revolution in lethality and precision munitions. What was once the exclusive province of the United States military is now available to most nation states with the money will to acquire them.'

During his address, Milley, chairman of the Army's Joint Chiefs of Staff and the principal military advisor to the president, told graduates to prepare for the brewing conflict - which he said is sure to change how future wars are fought.

'The world you are being commissioned into has the potential for a significant international conflict between great powers,' Milley, 63, began.

'And that potential is increasing, not decreasing.'