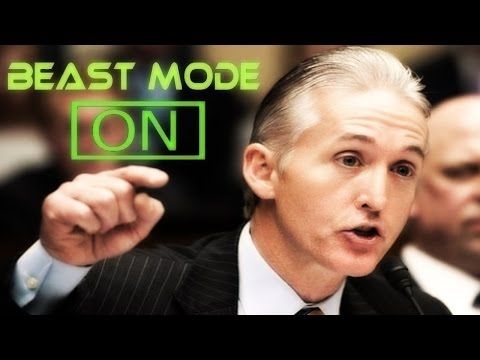 Former Rep. Trey Gowdy was fired as a Fox News contributor, a spokesperson for the network told CNBC on Wednesday, as he joins President Donald Trump’s outside counsel amid an impeachment inquiry into the president.

The spokesperson said Gowdy “has been terminated and is no longer a contributor” to Fox, where the South Carolina Republican had appeared just days before to discuss the ongoing impeachment inquiry in the House.

A source familiar with the situation noted that Gowdy representing the president would pose a conflict of interest with his role as a Fox contributor. Gowdy’s agent waited to confirm the job change, the source told CNBC, which is why Fox revealed that he is no longer a contributor prior to an official announcement about his new role as Trump’s counsel.

Multiple outlets, including Fox, reported this week that Gowdy was hired to serve as outside counsel to Trump.

“I am pleased to announce that former Congressman Trey Gowdy is joining our team as Counsel to the President,” Trump’s personal lawyer Jay Sekulow told NBC News. “I have known Trey for years and worked with him when he served in Congress. His legal skills and his advocacy will serve the president well. Trey’s command of the law is well known and his service on Capitol Hill will be a great asset as a member of our team.”