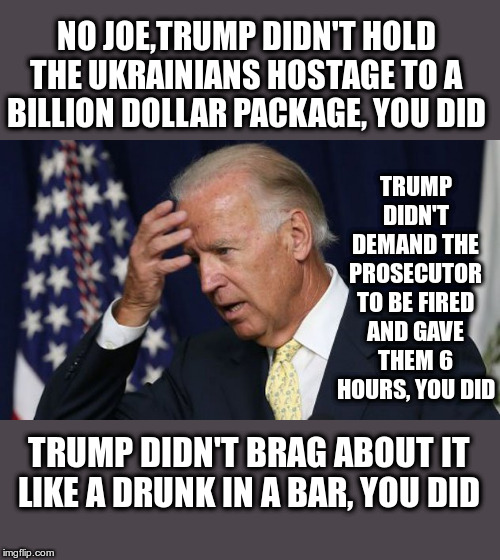 “The representatives of Burisma have already delegated this Andrei Kichu to negotiations with prosecutors of the General Prosecutor’s Office of Ukraine in 2019. I have in my hands a report from the prosecutor from my group investigating the Burisma case. As follows from the report, Burisma and the Deputy Prosecutor General Enin tried to influence the closure of the case, “Kulik emphasized.

“One of the episodes of official suspicion of Zlochevsky in case No. 1590, which supposedly was supposed to be closed for 6 million, includes the facts of Zlochevsky’s complicity in money laundering using Burisma, as well as Rosemont Seneca Boa Devon Archer from the Biden family’s orbit. $50 million to close not only Zlochevsky’s case, but also against a company close to former US Vice President Joe Biden. When Burisma representatives were detained in a bribe of 6 million, Rosemont Seneca Boa, and, accordingly, payments to Biden in the case were not discussed. Sytnyk [National Anti-Corruption Bureau of Ukraine head Artem Sytnyk] personally confirmed this at his recent press conference, “Kulik summarized.

“In turn, MP Andrei Derkach stressed that Biden was suspected, but his involvement disappeared along the way along with another 44 million dollars, which were the main part of the bribe.