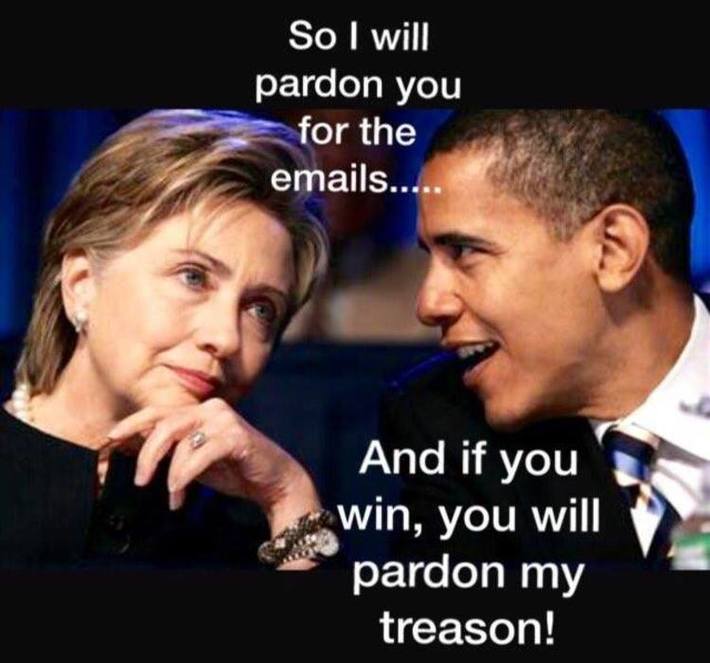 If Joe Biden exits the presidential race, Democrats might be able to nominate former Secretary of State Hillary Clinton along with former President Barack Obama as her running mate, Douglas MacKinnon wrote in an opinion piece published Saturday by The Hill.

MacKinnon, who served as a writer during the Reagan and George H.W. Bush administrations, said that some Democrats are concerned about Biden's candidacy as the former vice president faces an allegation of sexual assault as well as concerns regarding his age, mental acuity and his son Hunter Biden's business activities.

Biden is the Democratic Party's presumptive nominee, but McKinnon said the Clinton-Obama ticket may be an option if Biden drops out. While Obama has already served two terms in office, MacKinnon wrote that the former president might be able to serve as vice president.

He pointed to the 12th Amendment which states "no person constitutionally ineligible to the office of President shall be eligible to that of Vice-President of the United States." But he also noted that the 22nd Amendment says an individual cannot be elected president more than two times.