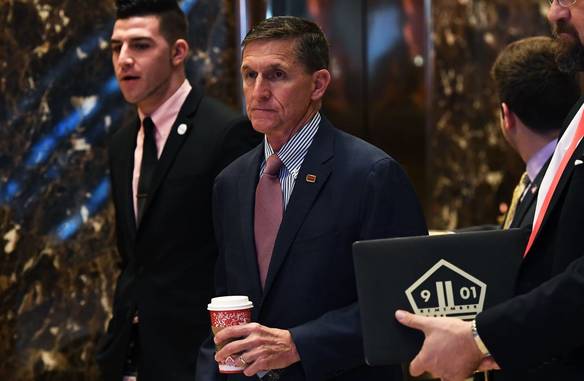 EXCLUSIVE: U.S. Attorney for Connecticut John Durham has reviewed the bombshell files released earlier this week showing FBI officials discussed whether they wanted to interview Michael Flynn in order to “get him to lie,” sources familiar with his investigation told Fox News, as the document drop renews attention on his probe of the law enforcement community's Russia case.

Sources even said charges could be justified against officials, and that those reviewing the Justice Department and the FBI's actions are building a "serious case." Durham and Attorney General Bill Barr are said to be speaking regularly.

“Durham has seen all of this already,” one source told Fox News, adding that they “could be sufficient for some charges against agents.”

“It’s a crime to present under oath false or misleading information,” the source told Fox News. “Not to mention obstruction of justice.”

Another source also told Fox News that the files have been reviewed by Durham and Jeff Jensen, the U.S. Attorney for the Eastern District of Missouri who was tapped by the Justice Department in February to review the Flynn case specifically.