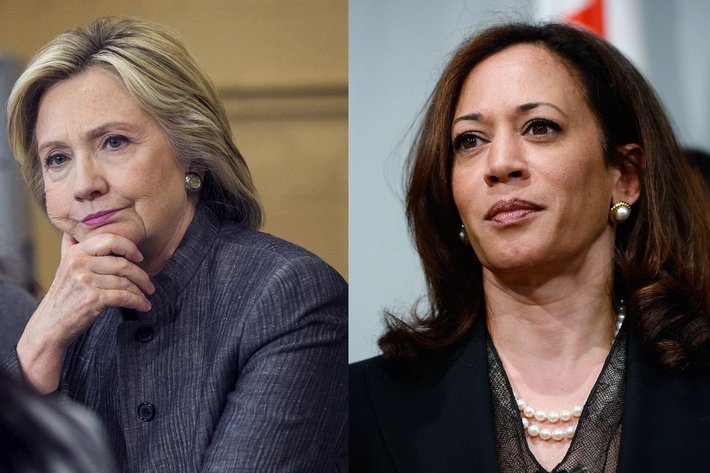 Fusion GPS went on to hire British ex-spy Christopher Steele, who compiled an unverified dossier allegedly based on sources close to the Kremlin which was disseminated to the media and used by the FBI to obtain Foreign Intelligence Surveillance Act warrants targeting former Trump campaign associate Carter Page. Justice Department Inspector General Michael Horowitz is reviewing alleged FISA abuse related to the dossier and Attorney General William Barr launched his “investigation of the investigators” earlier this year.

Clinton’s former presidential campaign manager Robby Mook said in 2017 that he authorized Elias to hire an outside firm to dig up dirt on Trump’s connections with Russia. “I asked our lawyer and I gave him a budget allocation to investigate this, particularly the international aspect,” he said.