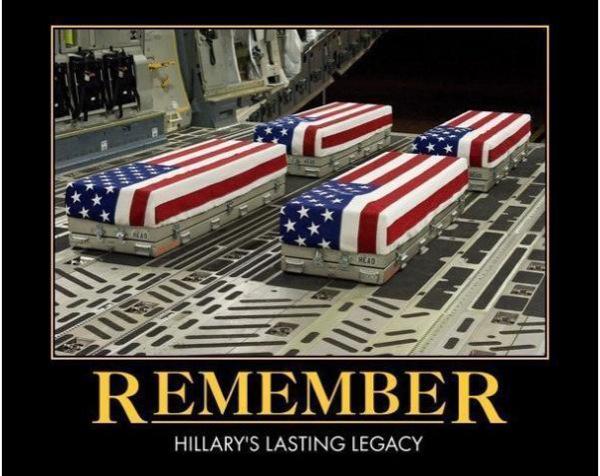 Joe Biden’s consideration of Hillary Rodham Clinton for the U.S. ambassador to the United Nations is being met with a big N-O from Senate Republican insiders.

One key aide told Secrets that it is “doubtful” the former secretary of state and 2016 Democratic presidential nominee would even get a confirmation vote in the Senate Foreign Relations Committee.

And even if she did, and the GOP still controlled the Senate, it is very unlikely that it would win a full Senate OK.

Another top aide said her chances of getting approved are “slim to none.”

As the report of Biden’s consideration of Clinton spread, Republican chatter both rejected her and nodded approvingly that it would be “quite a gift to get Hillary back,” said one source.