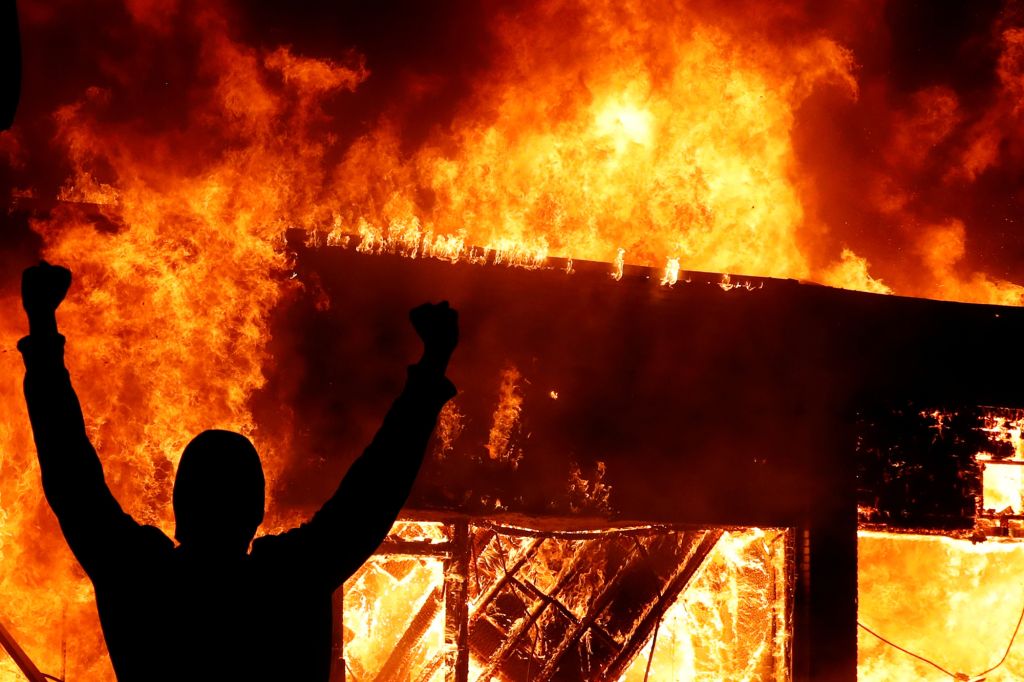 The federal government has denied a request from Minnesota Gov. Tim Walz for federal funds to rebuild and repair fire damage from the unrest that followed George Floyd’s death.

The Minneapolis Star Tribune reported that Walz’s spokesman Teddy Tschann confirmed that the request for federal aid was denied, saying the governor is “disappointed.”

Walz had asked President Donald Trump on July 2 to declare a “major disaster” in a request to the Federal Emergency Management Agency because of extensive damage to public infrastructure following the death of Floyd on May 25 after a white Minneapolis police officer pressed his knee against the handcuffed Black man’s neck for nearly eight minutes. Four since-fired officers have been charged in the case.

A preliminary assessment of damage found more than $15 million of damages directly related to the fires. Around 1,500 businesses were damaged. Among the public structures destroyed was a Minneapolis police station that was a focus of the protests.