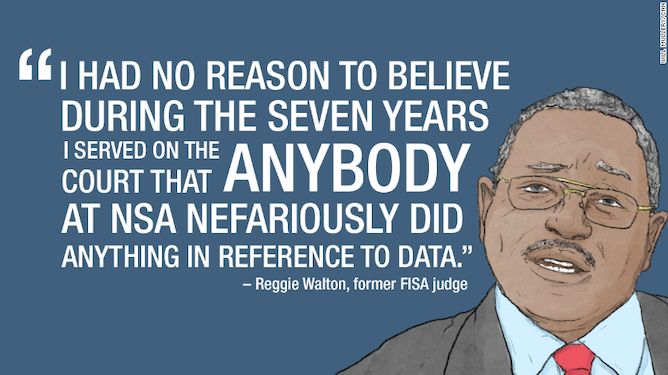 A federal judge knocked former President Trump on Monday for his repeated claims that the 2020 presidential election was stolen, arguing that former Vice President Al Gore "was a man" and accepted his election loss in 2000.

"Al Gore had a better case to argue than Mr. Trump and he was a man about what happened to him," Senior U.S. District Judge Reggie Walton said, according to CNN. "He accepted it and walked away."

Walton was referring to Gore's decision to concede the race to President George W. Bush after weeks of legal battles, which were triggered due to an extremely close vote tally in Florida.

The judge's comments came during a plea hearing for Adam Johnson, the Capitol rioter who was seen carrying House Speaker Nancy Pelosi's (D-Calif.) lectern through the Capitol building during the Jan. 6 riots.