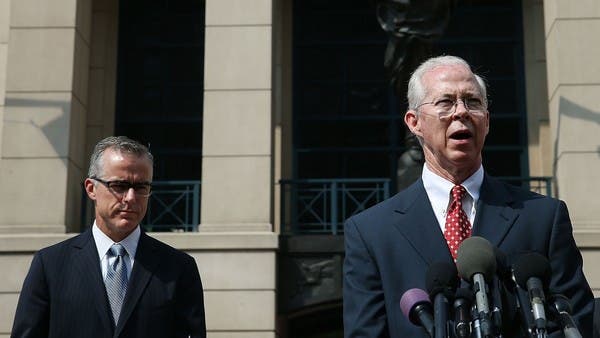 His departure comes on the heels of recent criticism by Fox News for his role in the investigation of former Trump National Security Advisor Michael Flynn.

A spokesman for the FBI confirmed to NBC News that Boente did in fact resign on Friday.

Fox News has recently criticized Boente's role in the investigation of Flynn, whose criminal charge for lying to the FBI was recently dropped by the Justice Department based in part on the argument that his lies were not material to an underlying investigation.