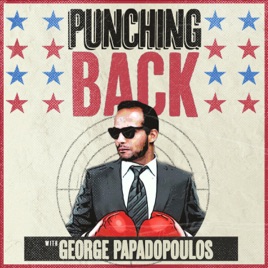 The FBI's probe into whether the Trump campaign colluded with Russia was opened on a third-hand "suggestion" of wrongdoing and the thinnest of suspicions that illegal foreign lobbying had occurred, according to a declassified memo released Friday that shows agents immediately flagged the strong limitations of their evidence.

It shows the criminal basis for opening the probe was suspected violations of the Foreign Agent Registration Act, but it did not identify a single episode that it said violated the law.

Rather it focused on a "suggestion" passed on by Australian ambassador Alexander Downer that Trump campaign adviser George Papadopoulos might be coordinating with Russia the release of damaging information about Hillary Clinton.