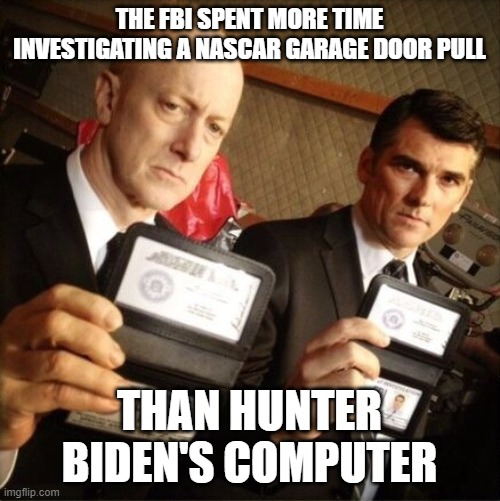 Northbound Interstate 71 was shut down after the suspect drove away from the scene and reportedly started firing at police from a cornfield, NBC 15 News reported. FBI negotiators have also arrived on the scene.

FBI officials at the Cincinnati Field Office confirmed to WLWT that the situation began after an armed man showed up at the office and allegedly made threats.

The suspect was described as a white male over police scanner traffic, according to the News Journal.

“Blood splatter on his shorts. Right thigh area,” an officer in a police helicopter said over the radio. “Part of windshield shot out ... Suspect on knees, holding rifle.”