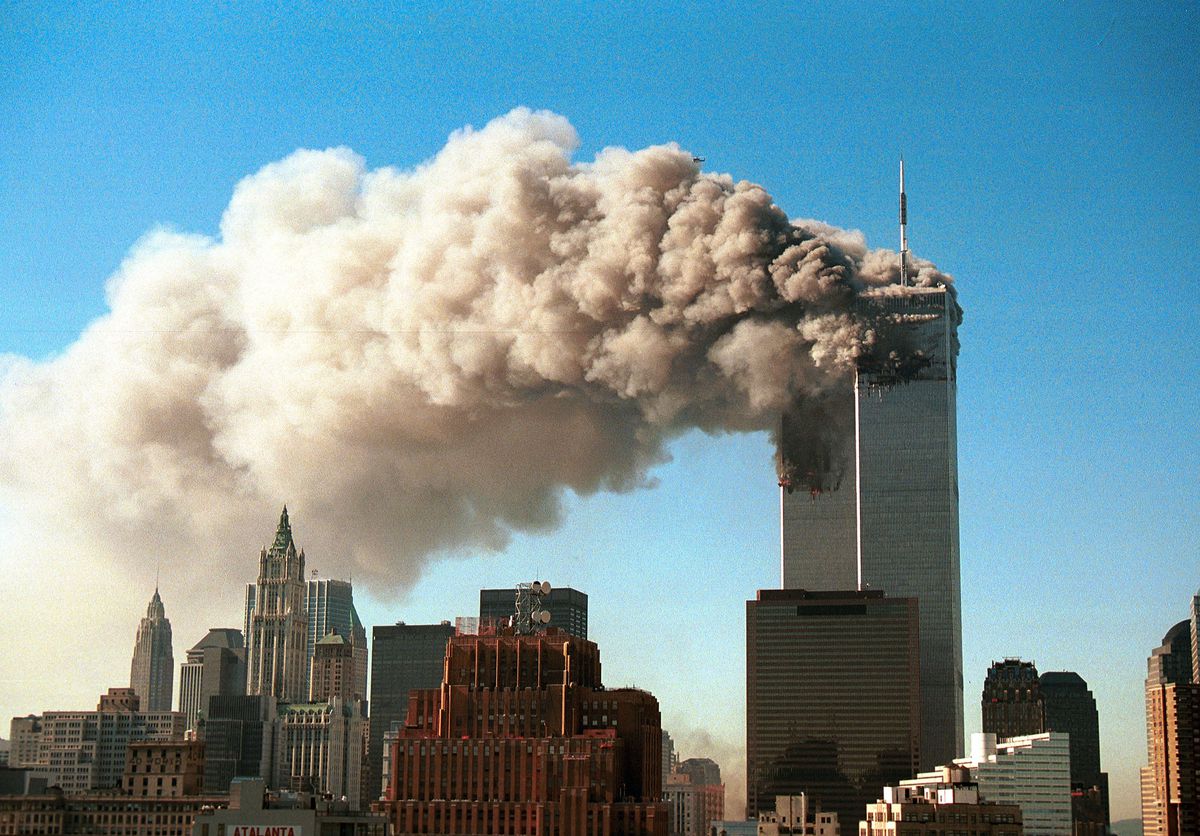 The FBI accidentally revealed the identity of a Saudi government official who officials had suspected of helping direct support to two of the Al-Qaeda hijackers that carried out the September 11, 2001, terrorist attacks that resulted in the deaths of nearly 3,000 Americans.

Yahoo News reported late on Tuesday that the revelation was contained in court documents filed late last week, which have since been withdrawn, in response to a lawsuit from families of the 9/11 victims against the Saudi government.

[The filing from Jill Sanborn, the assistant director of the FBI’s counterterrorism division] says in one instance that it involves “any and all records referring to or relating to Jarrah.”

The reference is to Mussaed Ahmed al-Jarrah, a mid-level Saudi Foreign Ministry official who was assigned to the Saudi Embassy in Washington, D.C., in 1999 and 2000. His duties apparently included overseeing the activities of Ministry of Islamic Affairs employees at Saudi-funded mosques and Islamic centers within the United States.

Relatively little is known about Jarrah, but according to former embassy employees, he reported to the Saudi ambassador in the United States (at the time Prince Bandar), and that he was later reassigned to the Saudi mission in Morocco. His current whereabouts are unknown but he is believed to be in Saudi Arabia.

The report noted that the Jarrah’s name was released in a portion of the declaration where Sanborn referenced a partially declassified report on possible ties between the hijackers and the Saudi government.