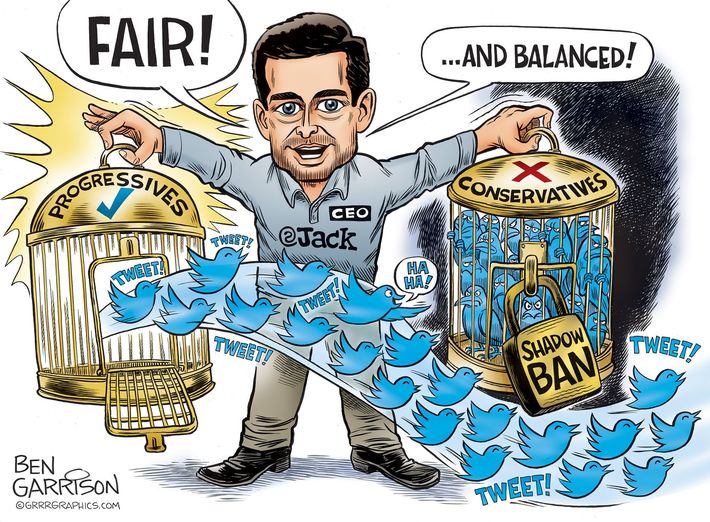 Wood, furious, told Fox News that he intended to sue Twitter and its CEO Jack Dorsey, asserting, “I’m going to take Jack Dorsey’s ass down. He has been abusing the First Amendment of this country for his own agenda.”

“To the outside, Wood’s account looked like it was working normally, with no notifications or warnings on his tweets. But a screengrab of Wood’s account shared with Fox News shows his account ‘has been locked for violating the Twitter rules.’ Specifically, Wood was dinged for ‘violating our rules against glorifying violence,’” Fox News reported.

Wood stated, “Everybody thinks I’m still on it unless they know I’ve been blocked. That’s why we’re getting the word out they censored me for nine hours. I have no idea how to get back on. They didn’t give me any instructions.”