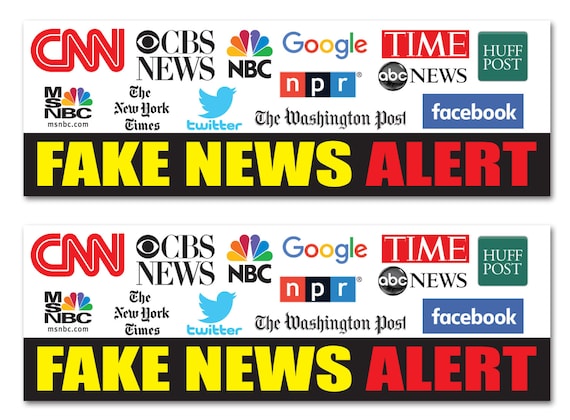 The U.S. presidential election is still seven months away but an MSNBC host is already suggesting that Democrat Joe Biden set up a “shadow government” against the Trump administration amid the coronavirus outbreak.

Stephanie Ruhle pitched the idea Wednesday during an interview with Jim Messina, who served as deputy chief of staff of operations under former President Barack Obama.

Messina was reacting to news that Obama and Sen. Elizabeth Warren had each endorsed Biden for the presidency in November’s general election.

Messina argued that both Obama and Warren would be valuable surrogates for Biden in the months ahead as the former vice president makes his case for winning the nation’s top job – and took some swipes at President Trump along the way.