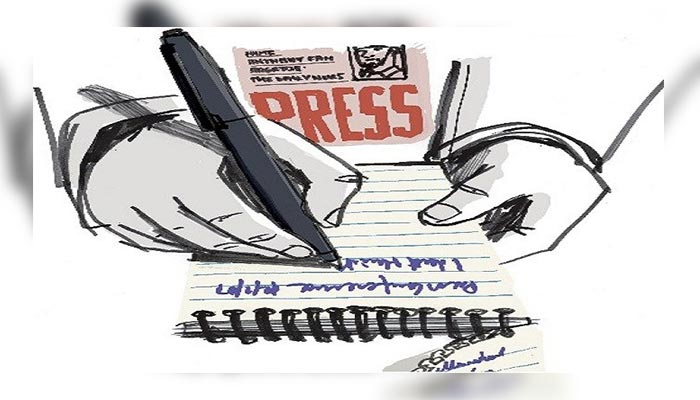 CNN really has a bone to pick with President Trump over COVID-19 testing.

On Thursday, a day after President Donald Trump tweeted that the United States had done more testing than any nation, including South Korea, CNN attempted to throw some fact-checking cold water on that assertion.

“Fact check: President Trump says the US had done more coronavirus testing than any other nation,” the outlet tweeted.

“While the US has overtaken South Korea in total numbers of coronavirus tests administered, it has conducted far fewer tests per capita.”

Fact check: President Trump says the US had done more coronavirus testing than any other nation.

While the US has overtaken South Korea in total numbers of coronavirus tests administered, it has conducted far fewer tests per capita. https://t.co/UqqVCFaTSJ

That’s not really a fact check inasmuch as the fact was correct — which, if you’ll notice, they admitted. CNN just thought it was incorrectly contextualized.

But, you, viewer at home, it seems you didn’t get the message. You didn’t understand just how this fact affected your life or just how mendacious President Trump was.

Thus on Friday did CNN decide to fact check the same fact in real-time during the president’s daily coronavirus briefing. Except now, not only was the president presenting facts with context that CNN thought was lacking, the fact itself was incorrect.

Here was how Trump presented it on Friday: “My administration is actively planning the next phase in an all-out war against this virus. We’re now testing nearly 100,000 patients per day, more than anybody in the world,” the president said, according to Fox News.

“And we have now tested, even as of a couple of weeks ago, tested more than any other country in the world. And our capacity continues to grow.”

CNN White House correspondent Kate Bennett thought it was “very important for people to see and understand” why Trump was wrong on this.

This chyron on @CNN right now is very important for people to see and understand. pic.twitter.com/QbVyPDEgsL

Yes, dear viewer, apparently you haven’t properly understood this. Let Kate Bennett and CNN clarify that Trump is incorrectly stating that the United States is doing more testing per capita than any other country in the world — except for the slight problem that those words never came from his mouth.

See what he said above — the words “per capita” were never used. That’s very important to hear and understand.

Now, if CNN wants to take issue with the fact that Trump is not using those two words, that’s fine. However, as Jerry Dunleavy of the Washington Examiner pointed out, if that is decontextualization, it’s literally the same decontextualization that CNN is doing:

The images say it all: Bennett’s condescending tweet split-screened with CNN saying the United States has the most coronavirus cases in the world — not most per capita, just the most, like Trump said.

If you think that factoid is going to stop appearing on CNN — either when Trump is involved or when they’re reminding you how profoundly timorous you need to remain in the face of COVID-19 — your familiarity with CNN is lacking. Not that this something you need to remedy, I’m just sayin’.