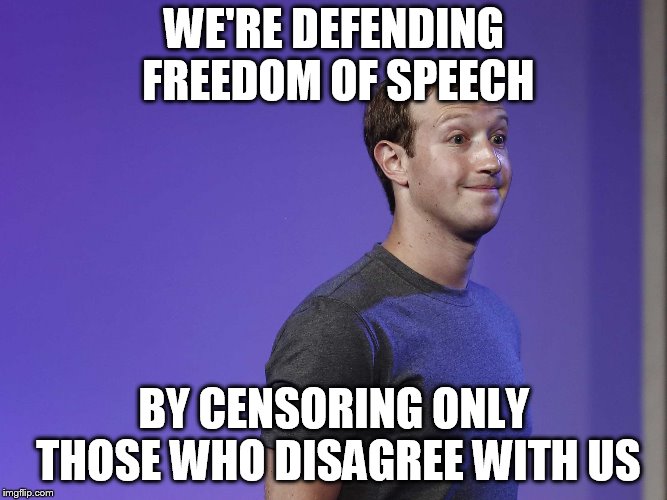 Some are calling for Facebook to be banned from the app store after a Washington Post report revealed that a great deal of the Capitol Hill riot was planned on Mark Zuckerberg’s platform.

According to the Post, “a growing body of evidence shows that Facebook played a much larger role” in the storming of the building than COO Sharyl Sandberg previously acknowledged.