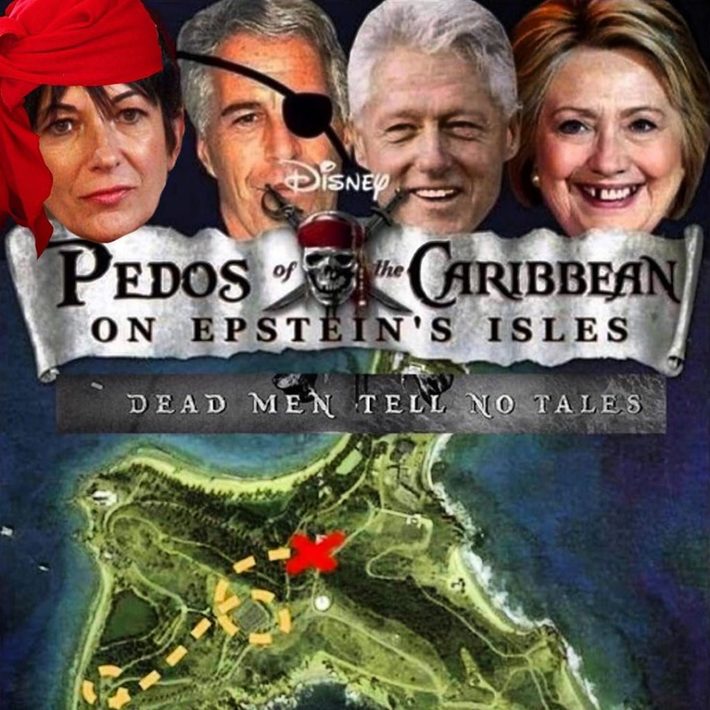 Released Thursday night, the 346-pages of information include emails between Epstein and Maxwell along with accuser Virginia Giuffre’s deposition and testimony.

Dershowitz was allegedly a “participant” and “eye-witness to the abuse of many other minors by Epstein,” later negotiating the agreement the provided Epstein and his affiliates with immunity from federal prosecution.

The redacted information – chiefly the names of individuals identified by Giuffre as participants in the alleged Epstein sex ring – has been met with criticism on social media.

The documents also show that under the auspices of Director James Comey, the Federal Bureau of Investigation (FBI) had “regular communication” with a minor victim of Epstein and Maxwell since at least 2014, but allowed over five years to pass before charging Epstein in 2019 and Maxwell in 2020.

Questioning of Giuffre augments the FBI’s negligence, as the victim alleges she gave a copy of the photo of her, Maxwell, and Prince Andrew to the agency in 2011, so they could make copies of the now widely-circulated image.

Despite the incriminating picture and Giuffre’s participation in questioning, the FBI, which at the time was overseen by Robert Mueller, failed to prosecute Epstein.

In fact, Mueller’s FBI granted Epstein a plea deal in 2008, which documents suggest resulted from Prince Andrew lobbying the U.S. government. The sweetheart deal, which saw Epstein jailed for just 13 months for sexually abusing dozens of underage girls, was issued despite the bureau being well aware it had not interviewed all relevant witnesses and victims.