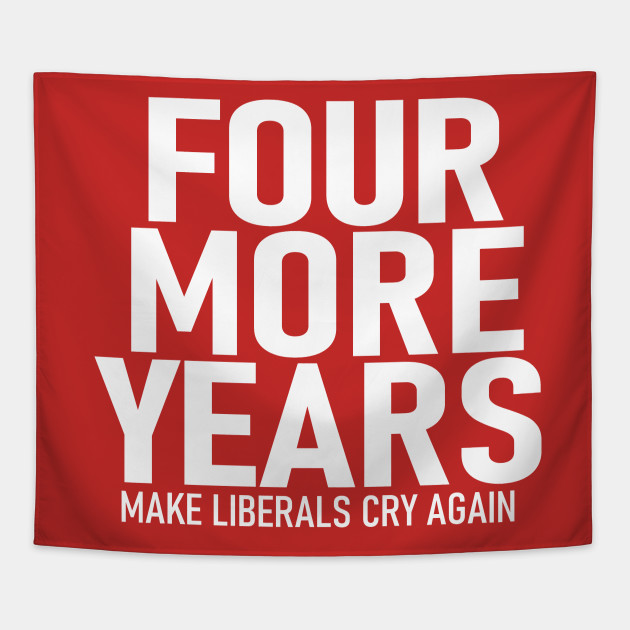 "You look at the economic situation and say, 'How can an incumbent win in that?' But, you know, no one's blaming Trump for the damage," Plouffe explained. " ... I think if you can lay his crisis response at his feet and connect that to the economy, I do think that's some headwind he's got to run into."

But," Plouffe continued, "almost no matter what happens, [the question is] can Donald Trump win Wisconsin? Can he win Michigan? Can he win Pennsylvania? Can he win Florida?' Sure, because his base is so solid. And I think he's going to turn out voters almost at a historical level on his behalf, so that makes him very dangerous if you're Joe Biden."

As normal campaigning has ground to a halt due to the pandemic, Biden has been virtually out of the spotlight, which Plouffe said puts him at a disadvantage as President Trump remains on the front lines of the crisis.

"I think he's going to turn out voters almost at a historical level on his behalf, so that makes him very dangerous if you're Joe Biden."

"There's nothing he [Biden] can do about it. He's not in office. He's not a governor. He's not the president. And truthfully, [New York Govornor] Andrew Cuomo, [California Govornor] Gavin Newsom ... Donald Trump, citizens want to hear from those folks because they're the folks making decisions."