The meeting is being broadcast live on Fulton County, GA Government TV. 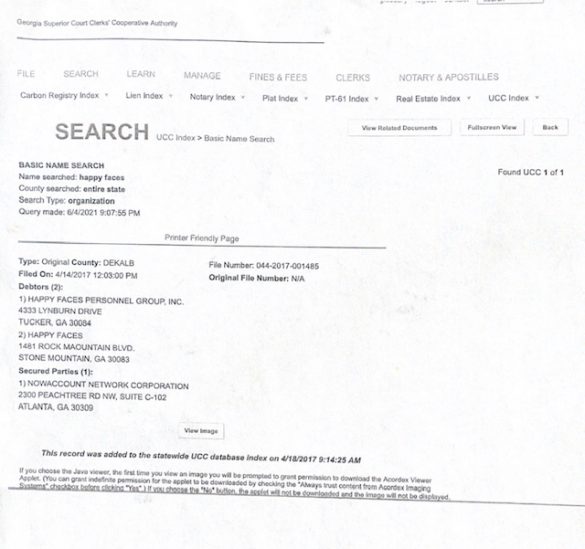