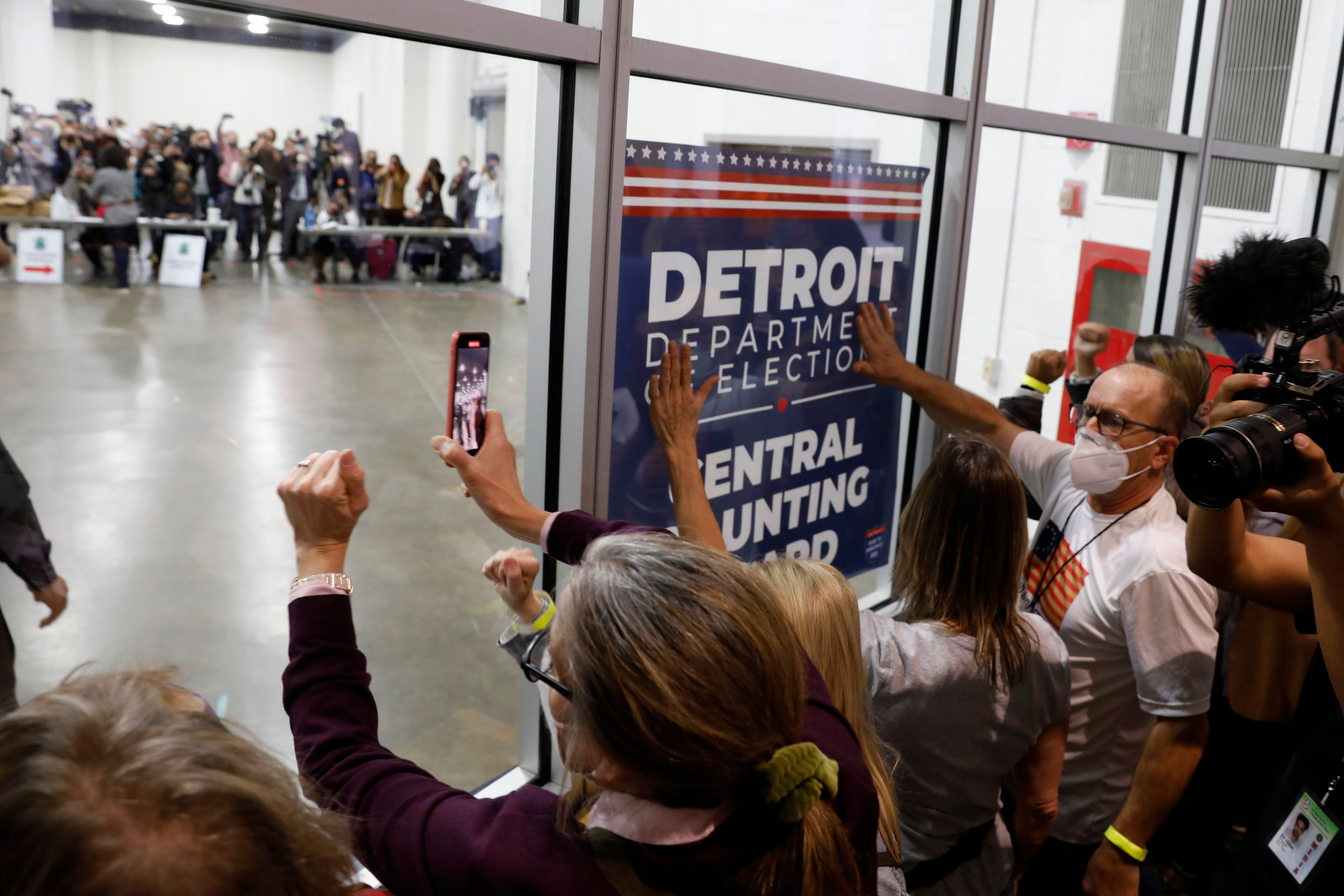 As the country looks back at the mayhem that has unfolded over the past few months, one moment stands out: The most consequential event since Election Day—hands down—was the Supreme Court’s rejection of Texas Attorney General Ken Paxton’s lawsuit against four states that helped decide the outcome of the 2020 presidential election.

In fact, it’s easy to assume if the court had agreed to consider the petition, the melee on January 6 never would have happened.

Paxton’s case detailed the unlawful handling of mail-in ballots in Michigan, Wisconsin, Georgia, and Pennsylvania, votes that overwhelmingly favored Joe Biden. (Biden flipped those states by a combined 270,000 votes; more than 9 million ballots were absentee.) Several Republican state attorneys general and more than 100 GOP House members immediately joined the suit. There were no claims of “kraken” or foreign servers or bribed governors, just indisputable facts of what happened.

But a mere four days after receiving the 154-page filing on December 7, the Supreme Court neglected its duty to protect the U.S. Constitution, refusing to ensure that election laws codified by state legislatures were followed in accordance with the Electors Clause.

“Texas has not demonstrated a judicially cognizable interest in the manner in which another State conducts its elections,” the court wrote in an abrupt order issued December 11. (Justices Samuel Alito and Clarence Thomas disagreed with the majority’s “standing” argument and concluded the case did fall within the court’s jurisdiction.)

In a hard slap to both the Constitution and those responsible for their rise to the highest court in the land, the three justices appointed by the president agreed with the majority’s ruling.

Now that the news media, Big Tech, and lawmakers of both parties are attempting to criminalize criticism of the 2020 election—the president was impeached a second time for allegedly inciting an “insurrection” following his fiery speech to supporters gathered in the capital on January 6—the court’s denial of the Texas lawsuit looms large. As I cautioned in December, the vacuum created by inaction in the court system and the Justice Department would fuel chaos.

But no one could have predicted the full-blown pandemonium now besieging the country. Any suggestion that the election was corrupted by an unprecedented flood of mail-in ballots or untested electronic voting machines, Americans are warned, is tantamount to sedition.

Social media is deplatforming users who raise the specter of election fraud. Republican lawmakers who supported an audit of the election face threats of expulsion and worse; corporate donors promise to withhold contributions to congressmen who challenged the January 6 certification; and the media is on a dangerous crusade to cancel anyone, including 74.2 million Trump voters, who dares to voice doubt about the election’s outcome.