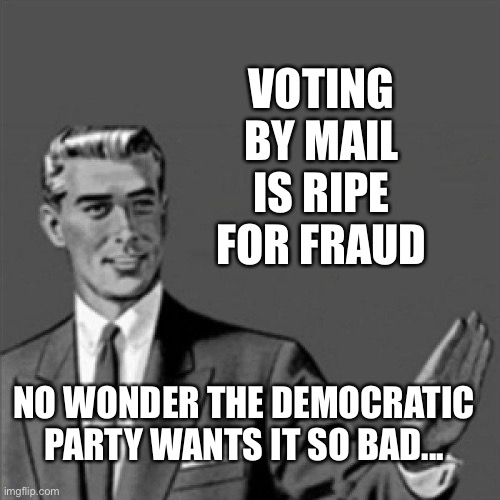 Host Chris Hayes said, “For more on the president’s efforts to subvert the democratic process, I’m joined by the chair of the Democratic National Committee. I’m always conflicted about, you know, stories of the variety the president tweeted. He tweets a lot of things and most of it is nonsense or lies or liable or slander or whatever. But the way he attacked absentee voting today struck me as genuinely dangerous and genuinely sort of threatening to democracy. How high on the priority list is it for you to do what you can to the safeguard administration of free and fair elections this fall?

Perez said, “It’s the highest priority, Chris because we know that you’re going to see voter suppression on steroids in the months ahead. We had a conversation I know about the election in Wisconsin recently where they tried to weaponize the pandemic to suppress the vote and steal the state supreme court race. It failed miserably. That’s what you’re going to see.”

Hayes said, “I want to play for you something the president just said about voting, which struck me as deeply pernicious, this sort of voting is an honor and going off about how he doesn’t want people mail-in voting. Take a listen.”

In a clip, Trump said, “Common sense would tell you it’s massive manipulation can take place, massive. They — and you do —you have cases of fraudulent ballots where they actually print them and give them to people to sign, maybe the same person signs them with different writing, different pens. I don’t know. A lot of things can happen. If you can, you should go and vote. Voting is an honor. It shouldn’t be something where they send you a pile of stuff, and you send it back.”