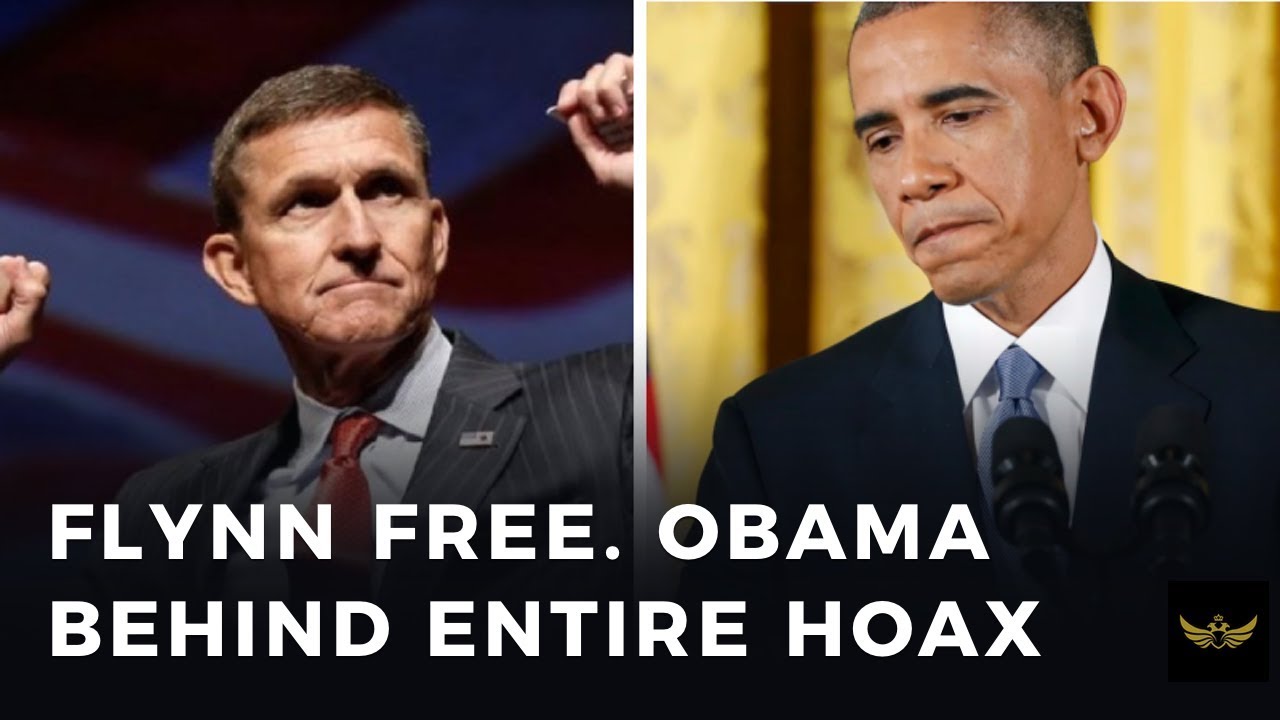 His assertion adds insight to an allegation by Flynn's lawyer, Sidney Powell, who claims her client was prepared to "audit" the U.S. Intelligence Community as White House national security adviser when he was "set up" by the FBI, resulting in an ensuing controversy that led to his swift ouster from the role.

Fox News legal analyst Gregg Jarrett asked diGenova, a lawyer whose work was caught up in the Ukraine-impeachment controversy, if the previous administration sought to "sabotage" the Trump presidency by "going after" Flynn, who was under investigation in the FBI's Russia inquiry.

"I don't think there is any doubt that was part of it," diGenova said on Witch Hunt: The Flynn Vindication, a program that aired Sunday evening on Fox News. "They needed to get Gen. Flynn removed because once he's installed as the national security adviser, within a short period of time, he would know everything that had gone on in Crossfire Hurricane, and he would know about the illegal basis for everything that had transpired before it."