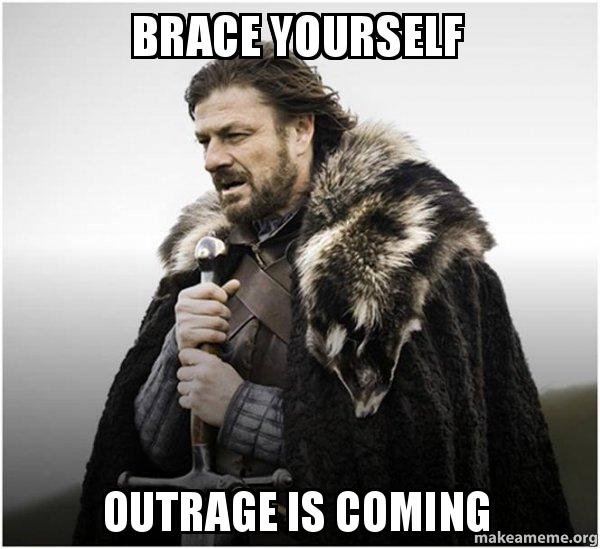 On July 10, President Trump spared Roger Stone from his 40-month prison sentence just days before he was set to be committed.

Of course, the left ripped Trump to shreds over it.

“Stone lied and intimidated witnesses to hide Trump’s exploitation of the Russian hack of his opponent’s campaign.”

“With Trump there are now two systems of justice in America: One for Trump’s criminal friends and one for everyone else.”

“Donald Trump has abandoned the rule of law and made a mockery of our democracy. He truly is the most corrupt president in history,” tweeted Sen. Elizabeth Warren (D-Mass.).

Judiciary Committee Chairman Jerrold Nadler tweeted, “A jury found Roger Stone guilty. By commuting his sentence, President Trump has infected our judicial system with partisanship and cronyism and attacked the rule of law. @HouseJudiciary will conduct an aggressive investigation into this brazen corruption.”