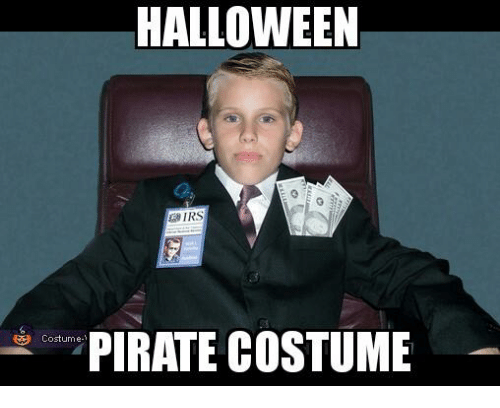 Biden is proposing that Congress build up the depleted and often-maligned agency, saying that a more aggressive collection of unpaid taxes could help cover the cost of his multitrillion-dollar plan to boost infrastructure, families and education. More resources to boost audits of businesses, estates and the wealthy would raise $700 billion over 10 years, the White House estimates.

But Sen. Mike Crapo of Idaho, the senior Republican on the Senate Finance Committee, called it “speculation.” And he’s worried it could push the IRS toward overzealous enforcement.

“It would be detrimental if IRS efforts do not strike the appropriate balance between taxpayer responsibilities and taxpayer rights,” Crapo told Rettig in a letter this week.

So far, Republicans are only ruling out revisiting the 2017 tax cuts that they passed without any Democratic support. How much they are willing to boost the IRS as part of an infrastructure bill remains to be seen. Senate Minority Leader Mitch McConnell of Kentucky said Republicans would rather finance infrastructure through user fees such as tolls and gasoline taxes.