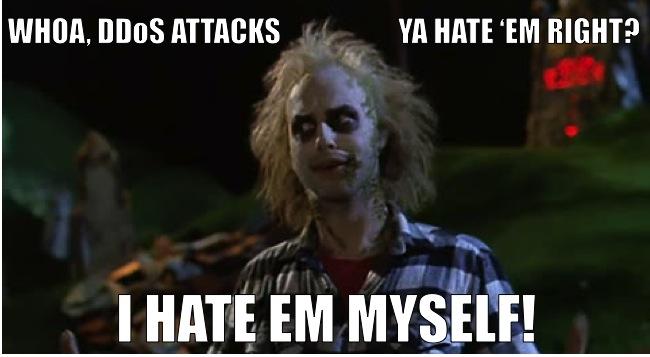 his election cycle, there’s a lot of talk about civil wars, military coups, and related melodramas. Democrats have been stoking these fears openly, and that’s suspicious. No one but an idiot publicly reveals his plans.

Rather than perseverate over the most dramatic and fearful possibilities, it might be more productive to ask ourselves what scenario in November would make us happiest, were we in the Democrats’ gender-neutral Nikes.

From Democrats’ viewpoint, the answer is clear. They do not want a repeat of 2016. They do not want to rely on the electorate to choose their man. No amount of ballot harvesting, voter registration drives, universal mail-in voting, or demonstrations-cum-looting can guarantee that voters will turn the country over to Basement Joe and his handlers in November.

Any sane Democrat wants to take the election out of the hands of voters and place it in the hands of America’s elites in Washington–preferably the Supreme Court.  Institutions like bar associations, the courts, universities, and the mainstream media all share an overwhelming progressive affiliation and can bring tremendous pressure to bear on justices to decide contested states for Biden.

Think about it: the justices will know that, if they decide for Trump in contested election counts, their legitimacy, judgement, and stature will suffer a four-year pillorying by other Washington elites, the media, and liberal academics. It won’t be the Deplorables to blame for Trump’s election this time–the justices will find themselves the singular focus of liberals’ white-hot outrage. And the court flogging will continue for the entirety of Trump’s second term, if not longer.

To trigger an election by Supreme Court decision, Democrats need to snarl America’s election system badly enough to place results in many key states in doubt. The world of technology offers a metaphor to demonstrate what Democrat activists are trying to accomplish. From the Norton Antivirus website:

A distributed denial-of-service (DDoS) attack is one of the most powerful weapons on the internet. When you hear about a website being “brought down by hackers,” it generally means it has become a victim of a DDoS attack. In short, this means that hackers have attempted to MAKE A WEBSITE OR COMPUTER UNAVAILABLE BY FLOODING OR CRASHING THE WEBSITE WITH TOO MUCH TRAFFIC. [emphasis added]

A DDoS-type attack on America’s election system fits all the facts we know. The absentee and universal mail-in ballots Democrats clamor for are notorious for causing disruption, postal delays, and huge numbers of contested ballots–in effect, crashing the system.