Germans were rewarded if they killed other Germans who resisted. Could this happen here? ....or have we learned from history? 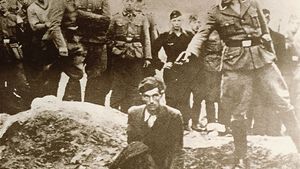 Yes, war is hell, but government without restraint, murder by government, can be more hellish than any combat or individual mass-murderer.

“They that can give up essential liberty to obtain a little temporary safety deserve neither liberty nor safety.” – Benjamin Franklin, 1759

Now and then I find myself having to revisit or remind readers why our founding fathers saw fit to include the right to bear arms in our Constitution, right up there with freedom of speech, religion, press, assembly, and so on.

Once again, the 2nd Amendment is under attack! The right to defend yourself is a natural right given to us by G*D!...not up for debate or modification. That was the intention of our founders and remains so by numerous Supreme Court decisions.

Once again, the 2nd Amendment is under attack. There are those who would like you to believe that the right to bear arms requires a moderate position like it is possible to be moderately or somewhat free. They exhort that no one needs an AR-15 for hunting. It demonstrates either ignorance or sleight-of-hand.

Our founders knew very well what governments were capable of. In all of history, the most prolific mass murderers were not the Jeffrey Dahmers, Jack the Rippers or even the Salvador Ramos types. This is not to diminish these murders. On the contrary.

Prior to the 20th century (30 BC - 1900 AD), murder by government, not including war, or democide (coined by American political scientist Rudolph Rummel), accounts for, by best estimate, a conservative 133 million dead. That figure includes China, The Mongols, Persia (Iran), slavery of Africans (1451 - 1870), colonialism, India, The Ottoman empire, Japan, Russia, Aztecs, The French Revolution, Spanish Inquisition, etc.

Most of the dead, by the way, as a result of forcing socialism on their respective countries and only after strict gun control laws and massive gun confiscation was undertaken.

A president that decides to govern by Executive Order while a Legislative Branch lays dormant should be cause for alarm to every American. 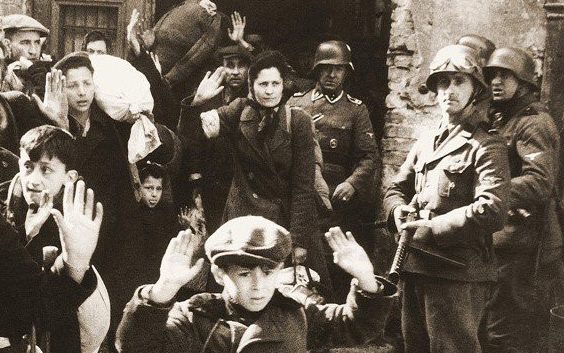 Democide can’t happen here in America? Burn this into your collective memories…Germany in the early twentieth century was an educated, industrial Western nation with universities and churches. The masses were mesmerized by a relatively small group called Nazis, made easier during a national economic downturn, including extremely high inflation (Weimar Republic). The rest is history. As recently as the Obama administration, there were calls early in his presidency, during an economic crisis, for his presidency to be indefinite and maybe in actuality it already is.

Politics today has become dangerously hostile. If COVID-19 were a test of government, it failed miserably. The pandemic brought out the ugliness of government, especially here in the USA. Many politicians, like drunken sailors, took upon themselves, with glee, powers they never had previously and then hung on to them with clenched fists.

Even now we see a Jan. 6 Commission making self-righteous pronouncements of an insurrection and attempted coup by Trump that, in reality, attempted to disturb the Democrats’ insurrection and coup. Politics today has become dangerously hostile. The Democrat Party is no longer willing to bend to the will of the people, but has and will ‘modify’ the results of any election it says is for our benefit.

What has been cultivated in the United States these last 100 years is a dangerously uneducated, ignorant, history-deficient, amoral, agnostic, even atheistic citizenry, with many having given in to every form of miscreant behavior, with the approval of government. Just a few years ago, the Democrat Party came dangerously close to voting to not recognize the existence of G*d. Any official pronouncement to that effect will cancel any Bill of Rights or the Constitution, since G*D is the author of our natural rights. When the common man or woman on the street cannot name the three branches of government, or even some of the rights as expressed in the Bill of Rights, we are indeed ripe for losing them.

The current argument that we hear constantly is that the 2nd Amendment is not absolute. I am not advocating for individuals to own nuclear weapons, but “shall not be infringed” means just that…not the subtle infringements government would slyly impose.

Power is a zero sum game. If one gains, another loses. The lesson here is not to be rid of authority, but to have the last word over it. That is why the 2020 election was so important to correct, to make right. Any talk or silly gesture to leave it alone is out of ignorance. Without our authority, or last word through the vote, the country is finished. 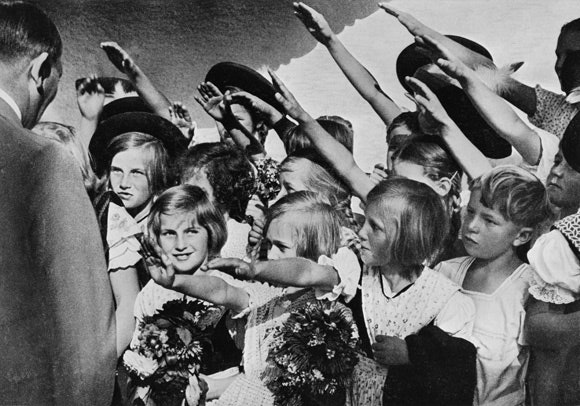 Yes, Democrats may talk ‘Gun Control’ but they are thinking gun confiscation. Gun control is never about saving innocent lives, it is about getting and securing power. An armed citizenry saves thousands of lives a year in America. An unwritten law of government: A government will always take for itself more power, with or without consent, if given the opportunity.

Yes, Democrats may talk ‘Gun Control’ but they are thinking gun confiscation. It is especially meaningful in a time when we routinely witness a government more hostile to our way of life than anyone can remember. In any event, they have orders from the Great Reset globalists. They will not be able to take over the country unless we are disarmed. Make no mistake, the Democrats will not hesitate to sell us out.

With guns, we are citizens…without them, we are mere subjects. Only the complete fool would take into account just common crime and disregard the potential for government tyranny.

Yes, war is hell, but government without restraint, murder by government, can be more hellish than any combat or individual mass-murderer.

At least in combat or in a free society, you have a chance of survival.