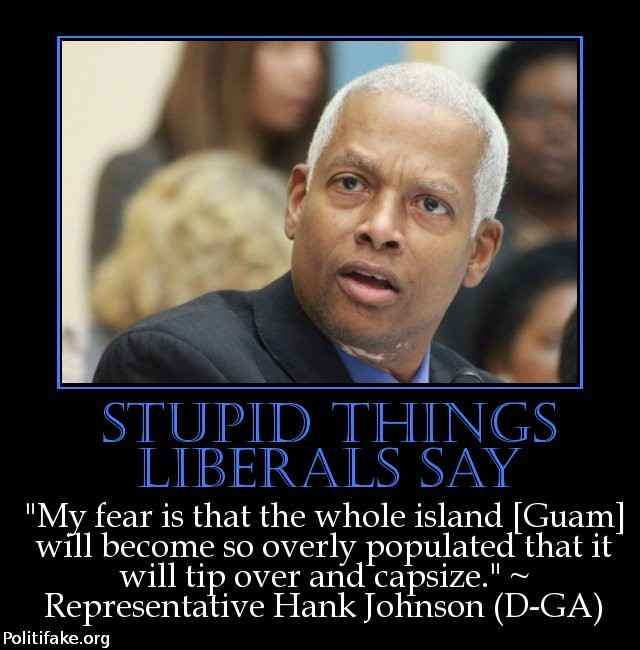 If history has taught us anything it is that holding a grudge is a good thing. I mean there is nothing wrong with showing one’s true colors through hateful speech and tactics. That is exactly what the Democrats believe when they continue to back movements like Black Lives Matter and Antifa. If the beliefs of these radical movements weren’t enough to cause alarm, now members of their own party are turning against Americans, claiming they should be treated like “negroes” for their part in Donald Trump’s Administration.

Rep. Hank Johnson, the Democrat from Georgia, thought it was a good idea to go on an XM radio show called, “The Dean Obeidallah Show” and give his true opinion on the President of the United States and the people who supported him.

During the interview, Johnson said, “We have got to make sure that those who come after Donald Trump know that they will not be allowed to get away with what Donald Trump did, that they will be held accountable. They will be treated, yes, like ‘negroes’ — they will be perp-walked to the jail, handcuffed not in front of them, but behind them. They will be booked, fingerprinted, have to make bond, and have to hire a lawyer just like everyone else and go through the system.”

First off, what exactly did the President and his followers do to garner such hate and hostility from the Democratic party? Before COVID-19, the economy was booming, America was thriving, and for once – other countries respected us. The only thing that the President is guilty of doing is putting the country before himself. Even when the coronavirus hit, President Trump continued to work. What did Joe Biden do – he ran and hid in his basement until the Democrats handed him the election.