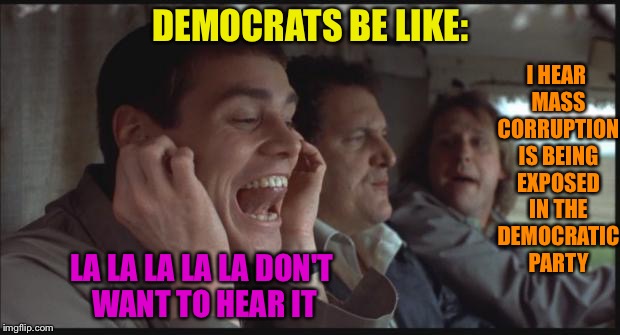 His prominence as a political kingmaker in Erie County had ebbed over time, but then unraveled three years ago as he first pleaded guilty in state court to bribing a judge and then later in federal court to making an illegal campaign contribution to Cuomo.

But six counts related to accusations he raped a child – not political corruption – are what landed Pigeon, 61, in the Erie County Holding Center. He turned himself in to State Police on Thursday morning in Clarence, later appeared in a Buffalo courtroom with his hands cuffed and shackled to a chain around his waist and is now in custody without bail.

The allegations arise less than two weeks before he's scheduled to be sentenced in the federal case.