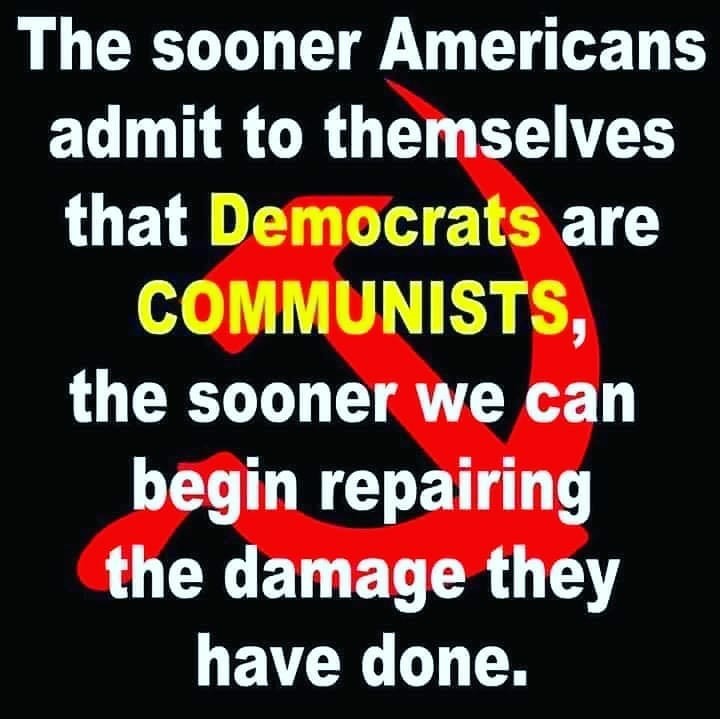 “One might think Secretary of State Mike Pompeo would be preoccupied with shoring up the United States’ battered international image…But he’s spending his final days in office throwing diplomatic banana peels in the path of his successors by formally, but oh so very spuriously, designating foreign actors he doesn’t like as terrorists. The more obviously outrageous of Pompeo’s moves is that against Cuba,” noted NBC News on Jan. 13.

“Secretary of State Pompeo Leaves No Bridges Unburned—Returning Cuba to the state-sponsor-of-terrorism list does nothing except complicate Mr. Biden’s intention to return to the search for better relations initiated by President Barack Obama and throw a sop to Trump-backing Cuban exiles in Florida,” screeched The New York Times Editorial Board on Jan. 13.

“Trump and Pompeo’s campaign of ‘diplomatic vandalism’—“Secretary of State Mike Pompeo has spent recent days planting political land mines for a Biden administration keen to change course on Trump’s foreign policy…Monday, the Trump administration opted to classify Cuba as a state sponsor of terrorism, an aggressively ideological decision that further deteriorates relations with Havana and reverses the steps the Obama administration took in delisting Cuba in 2015 as part of a broader thaw,” wrote The Washington Post on Jan. 12.

Perhaps some details of the Obama-Biden “broader thaw” with the Stalinist terror-sponsoring regime whose lifelong rationale was the destruction of the U.S. needs a review. In fact the real outrage is Obama finding commonalities between the American revolution and the Stalinist coup mounted by Castro brothers, Che Guevara and their Soviet puppet-masters. To wit:

“Here’s my message to the Cuban government and the Cuban people: The ideals that are the starting point for every revolution, America’s revolution, Cuba’s revolution, the liberation movements around the world, these ideals find their truest expression, I believe, in democracy,” said President Obama in Havana, Cuba, on March 22, 2016.