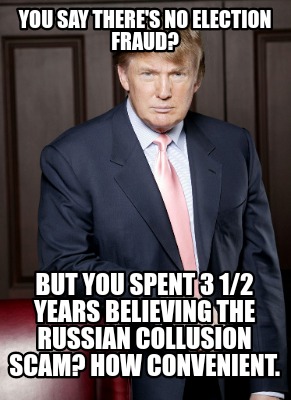 Four days before the FBI secured a surveillance warrant against him in fall 2016, Trump campaign adviser Carter Page repeatedly knocked down the key allegations at the heart of the Russia collusion investigation while talking to a government informant who was wearing a wire.

Page's unwitting statements of innocence to informer Stefan Halper were never shared with the Foreign Intelligence Surveillance Court before it approved four warrants authorizing a full year of surveillance of Page's communications.

Page's exculpatory statements were kept from the American people for four years until President Trump declassified them on his final day in office last week. They were obtained by Just the News.

"The core lie is that I met with these sanctioned Russian officials, several of which I never even met in my entire life, but they said that I met them in July," an FBI transcript quotes Page as telling Halper during an Oct. 17, 2016 interaction at Halper's farm in Northern Virginia.