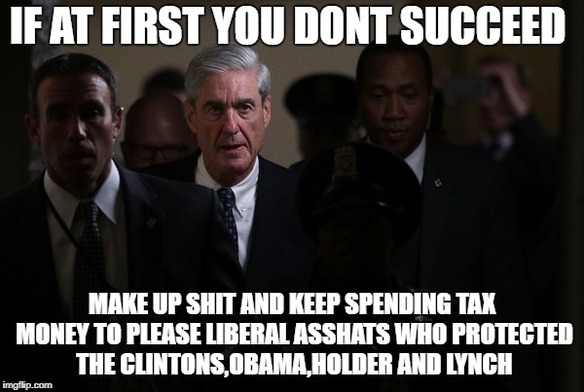 The sad chapter of Special Counsel Robert Mueller’s failed Russia investigation has been over for more than a year, but only now are Americans starting to get a fuller picture of what went on. The partisan witch hunt that we all saw unfold was a disgrace to our country and the chickens are now coming home to roost.

When a failed coup against the president takes place, questions must be asked and there must accountability. Remember that scores of Democrat politicians, journalists and deep state actors guaranteed a slam dunk case of Russian collusion against President Trump and his campaign.