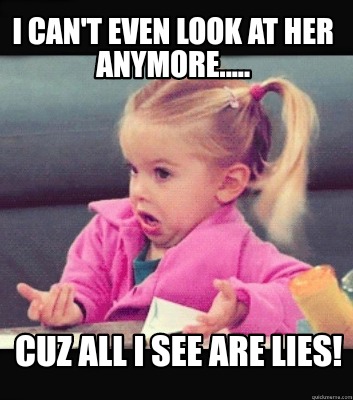 The woman in charge of health for the District of Columbia said at a press conference Monday that there have been no new cases of the coronavirus linked to large anti-police protests in the nation’s capital.

The DCist reported on the press conference:

Nesbitt said it can take up to 20 days for changes in community conditions to be accurately reflected in the data. It’s now been about 30 days since the largest of the mass gatherings in the District and the data does not show a jump in relation to them, says Nesbitt.

There was understandable concern from local officials and public health experts that thousands coming together in mass gatherings to protest the murder of George Floyd could lead to a surge in coronavirus cases. Many protesters knew the risks but took to the streets anyway with the country in “midst of two public health crises.”

Bowser urged all those who did protest to get a test. While testing numbers have increased in D.C. since the beginning of June, challenges existed in meeting these testing needs and getting results back in a timely fashion both in D.C. and elsewhere in the region.

Nesbitt said “household contacts,” “essential activities,” and other activities that have picked up since restrictions in the district have eased have resulted in new cases.