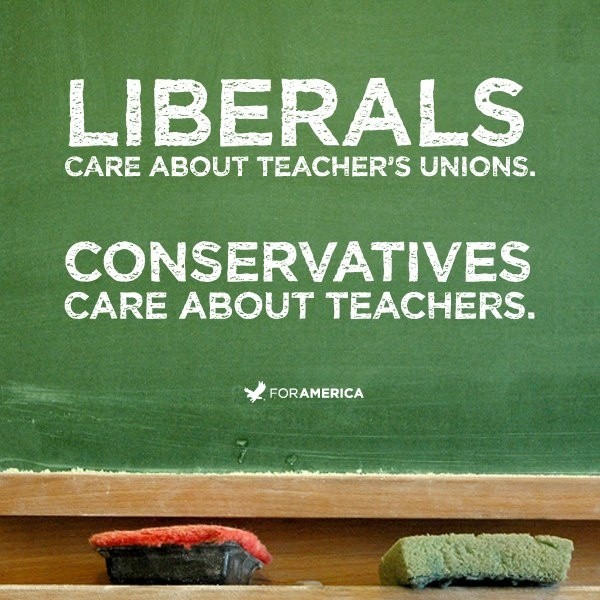 The Department of Education is seeking to remove a question from its 2021-2022 Civil Rights Data Collection that asked school districts to report the number of teacher-student sexual assaults that occurred.

The question was added to the Office for Civil Rights’s annual report during the Trump administration, and the proposal to remove it prompted a tidal wave of critics, including former Education Secretary Betsy DeVos, who called the move “sickening.”

“There is no rational way to justify sweeping teachers sexually assaulting students under the rug,” DeVos said in a statement to the Washington Examiner. “The only explanation is that the Biden Administration is a wholly owned subsidiary of the teacher union bosses, who have long tried to cover up teachers behaving badly.”

The question was added to the 2020-2021 data collection after the previous report that concluded in 2018 discovered nearly 15,000 sexual assaults had occurred in schools in the 2017-2018 school year, but it did not differentiate between assaults between students and assaults between teachers and students, according to the Washington Free Beacon .