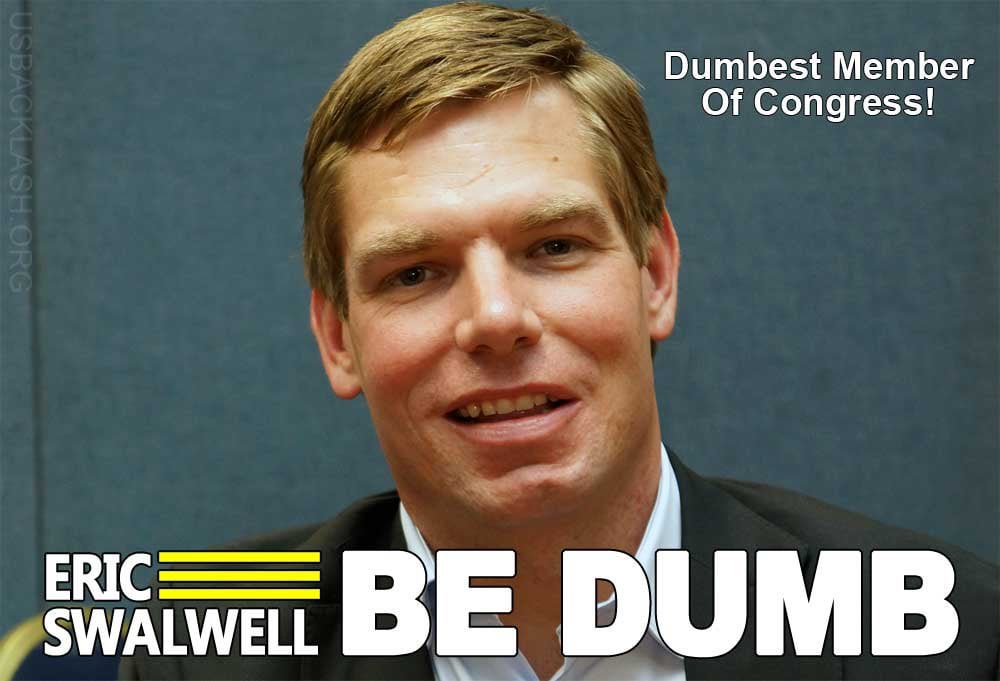 A House Democrat on Friday proposed the creation of a Presidential Crimes Commission, a panel that would investigate allegations against President Trump and his administration after he leaves office.

"I don’t say this lightly: when we escape this Trump hell, America needs a Presidential Crimes Commission. It should be made up of independent prosecutors who look at those who enabled a corrupt president. Example 1: Sabotaging the mail to win an election. #SaveThePostOffice," U.S. Rep. Eric Swalwell, D-Calif., tweeted.

Swalwell’s tweet follows a recent statement by President Trump that he would actively prevent Democrats from being able to fund the U.S. Postal Service in order to prevent mail-in voting.