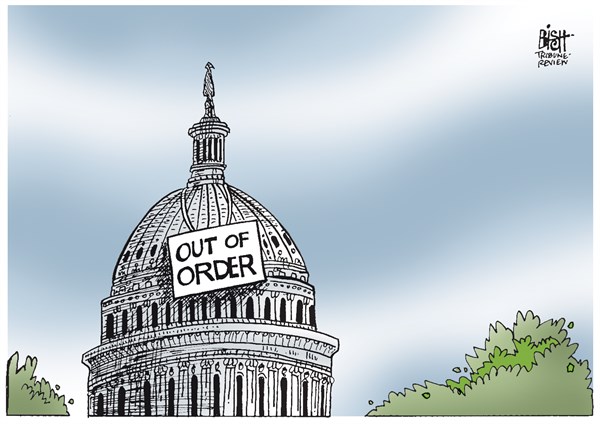 Citing the recommendation of the Capitol physician, House Majority Leader Steny Hoyer announced Tuesday morning that Congress will not be returning to the nation's capital next week, as was previously planned.

"We made a judgment that we will not come back next week but we hope to come back very soon," said Hoyer, the House's No. 2 Democrat in the Democrat-controlled chamber.

Congress has essentially been on a five-week recess as a result of the coronavirus, with the exception of votes to pass emergency funding bills and other business.