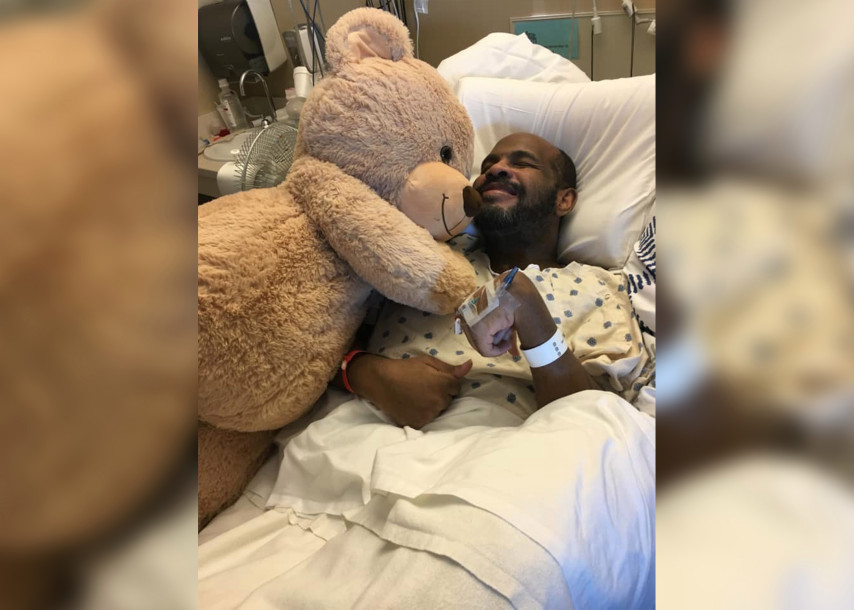 Last month, a disabled, 46-year-old African American man was euthanized without his consent or that of his wife. But rather than exploding amid our racial-justice moment, the story hardly yielded a peep from those who control our national discourse.

In 2017, Michael Hickson suffered a brain injury that left him paralyzed. Still, he was able to enjoy many activities: having books read to him, listening to music, answering trivia questions. He had memory problems, but he recalled his birthday and Social Security number with ease. Michael was leading the kind of life many people with disabilities do: not without difficulties but intrinsically valuable and dignified.

Then Michael contracted COVID-19 and was admitted to St. David’s Medical Center of South Austin, Texas. A disagreement over his care led to medical decision-making being taken away from his wife and given to the state and his medical team.

Michael didn’t do well and needed intensive care. His wife, Melissa, apparently did not trust his medical team and decided to (legally) record the exchange she had with her husband’s doctor.

As the recording shows, both agreed that Michael should not be intubated, but Melissa still wanted Michael to be treated aggressively. The doctor insisted aggressive treatment wouldn’t “help him improve” and “right now, his quality of life . . . he doesn’t have much of one.”

Melissa was taken aback: “What do you mean?” she asked. “Because he’s paralyzed with a brain injury, he doesn’t have quality of life?”

Pressed further by Melissa, who admirably kept her cool, the doctor admitted he’d had three patients survive who were in Michael’s situation but claimed her husband’s case “doesn’t fit those three.”