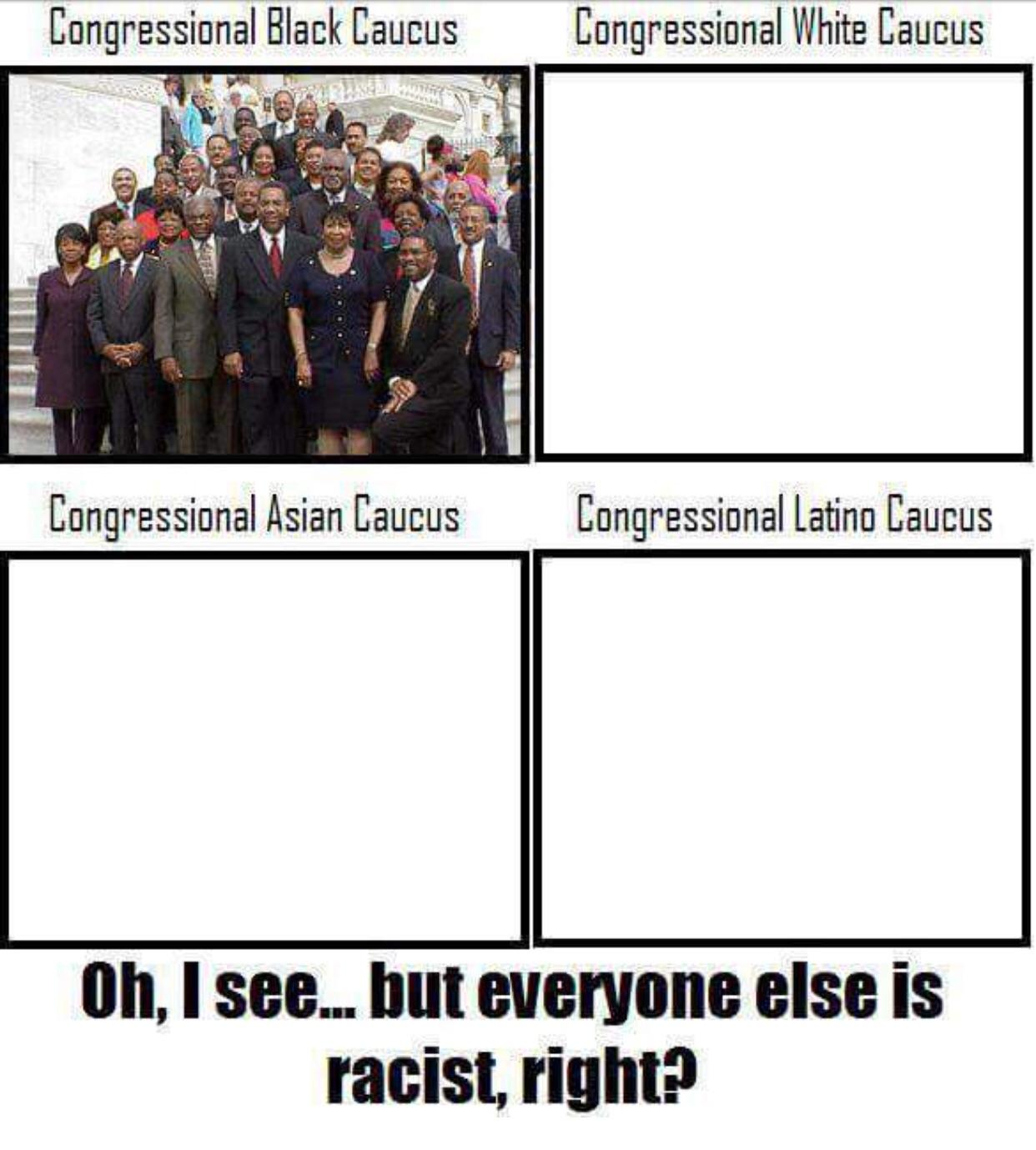 The Congressional Black Caucus is blocking membership to Rep. Byron Donalds, a Republican from Florida who has tried to join the organization, a source familiar with the CBC's plans told BuzzFeed News.

It’s been six months since the members who won election in 2020 were inducted into the CBC, a powerful and nominally nonpartisan group of Black lawmakers in Congress. Donalds, who won election for the first time last year, has not been included in that group.

The Florida representative’s office said Donalds has talked to at least three members of the CBC about joining the group, whose members are now at the forefront of police reform talks and responsible for highlighting the racial inequities around COVID-19. He’s not received an answer and the likelihood of that happening a quarter way into the 117th Congress looks bleak.

“Congressman Donalds has expressed interest in joining the CBC, but has yet to receive an official invitation,” said a Donalds aide. “If given, he’d gladly accept.” The CBC did not respond to questions about the status of Donalds’ membership, or why he was not being let in.