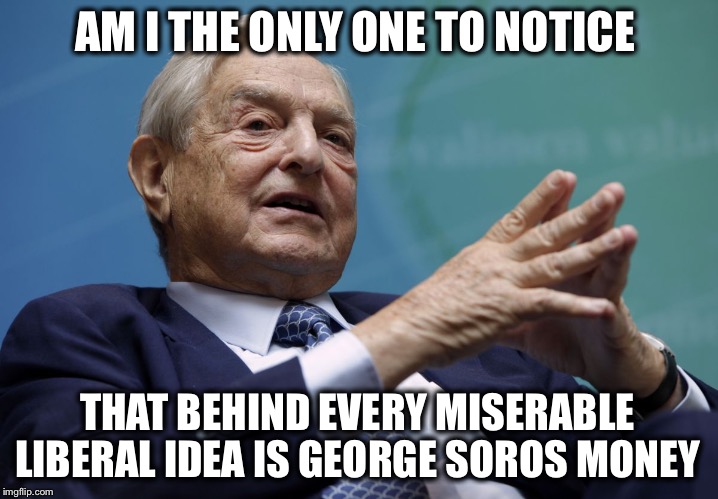 One may well be familiar with many of these organizations, but the complete list can be staggering even to those who are aware.
Here's the straight skinny with no intro necessary: